A massive volcano is rumbling…right under one of Italy’s biggest cities: Report CNBC (Robert H)

Metior passes behind Turrialba volcano YouTube. Robert H: “The volcano has been in a low level eruption for a few months.”

This map of 30 years of car crashes should persuade you not to drive in snow Vox. Easy to say if you don’t live in the Upper Midwest or the non-coastal parts of New England.

Koolova Ransomware Decrypts for Free if you Read Two Articles about Ransomware Bleeping Computer. Chuck L: “Perhaps too IT-centric for NC but it pegged my weirdness meter.”

Our Unfortunate Annual Tradition: A Look At What Should Have Entered The Public Domain, But Didn’t TechDirt (Chuck L)

The War on Cash

Bitcoin passes $1,000 but only number that matters is zero Financial Times

Big loss to the upcoming #Brexit negotiations. Not many Brits know the ins and outs of Brussels better than Sir Ivan. @aledwwilliams

A real loss that UKs most EU experienced diplomat leaves the stage before negotiations begin.What did #May do to try and keep him? Nothing? @catherinemep

Finland introduces basic income for unemployed Aljazeera (margarita). Note this is a workaround to address disincentives in the Finnish social safety system.

Still mealy mouthed, with repeater Goebbo-chestnuts like: “associated by authorities with the Russian hacking operation that infiltrated the Democratic Party”; “Grizzly Steppe, which U.S. officials have identified as the [sic] Russian hacking operation”; “overly broad information to companies that was not effective in isolating Russian government hacking”, and “We know the Russians are a highly capable adversary who conduct technical operations in a manner intended to blend into legitimate traffic,” the official said”, plus the prior story links.

This Vermont version is sourced properly at Burlington, with genuine names and ranks, and the story line is important — the utility has an entirely different assessment of what happened from the anonymous “government officials”: http://digital.vpr.net/post/botched-washington-post-report-launches-burlington-electric-national-spotlight#stream/0 — and it has this line: “Lunderville [Burlington] said The Post didn’t make an effort to contact Burlington Electric until 10 minutes after publishing its story”, which WaPo continues to dispute. The “correction” at the tail is a cute joke, too.

Mark Zuckerberg’s 2017 plan to visit all US states hints at political ambitions Guardian. Kill me now.

Democrats talk up the one Trump nomination they can torpedo Politico. The other one at risk is Tillerson since Dems and Cold Warriors might team up.

Treasury Nominee Steve Mnuchin’s Bank Accused of “Widespread Misconduct” in Leaked Memo David Dayen, Intercept. Mnuchin is one of the worst Trump picks (not qualified on top of past corruption) but he is almost certain to be approved.

The Trump Rally May Be Over Come Inauguration Day Bloomberg

THERE’S A MASSIVE RESTAURANT INDUSTRY BUBBLE, AND IT’S ABOUT TO BURST Thrillist 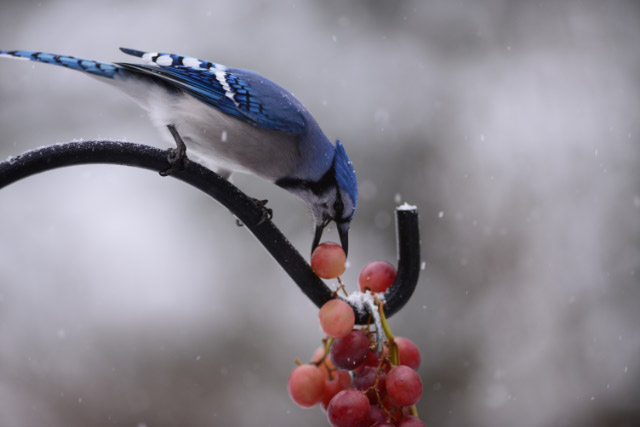