All signs point to a corporate takeover of the marijuana industry by Bayer, Monsanto Defend Democracy

The Growing Urban-Rural Divide Around the World Atlantic (furzy)

Cyprus: Νuland and Anastasiades. What is going on? Defend Democracy

Weaponized Narrative Is the New Battlespace Defense One (resilc)

Could a 14-Year-Old Have Hacked John Podesta? New York Magazine

Sean Hannity After Interviewing Julian Assange: “I Believe Every Word He Says” RealClearPolitics (furzy). The Dems, following Mandy Rice-Davies, would argue “He would say that, wouldn’t he?”

One of the people familiar with Mr. Trump’s planning said advisers also are working on a plan to restructure the Central Intelligence Agency, cutting back on staffing at its Virginia headquarters and pushing more people out into field posts around the world. The CIA declined to comment.

Mind you, this is from a single source, so don’t treat it as Trump policy. But at a minimum some on his team want to bring the CIA to heel. Notice the hysteria in the article re the fact that Trump is openly not on board with what the intelligence services are saying and *horrors* is touting Assange.

The battle begins over repeal of Obamacare Financial Times

Trump and the Case of Congressional Ethics New Yorker (furzy)

One of the Last Big Buyouts Is Now Haunting the CDS Market Bloomberg. More important than headline would lead you to believe. One company has found out how to make CDS into a poison pill. Vlade: “In essence, companies figured out how to persuade people not to write CDSes on them – at least until new standards would happen, which may be like never.”

Guns and Chipotle: Millennials are the most employed generation in two occupational areas: food services and military. MyBudget360 (UserFriendly)

Faye Longo: One car repair away from disaster VTDigger. Martha r: “Not a complaint but a proposal for new type of lending institution to help working people now ineligible for any type of assistance (because they have (barely) income. In the probably most progressive state for providing social services–no help for the working poor. Extensive discussion in comments of her proposal.”

College Football’s Top Teams Are Built on Crippling Debt Bloomberg (resilc). In this category because college football is a money loser and hence contributes to higher education cost bloat. 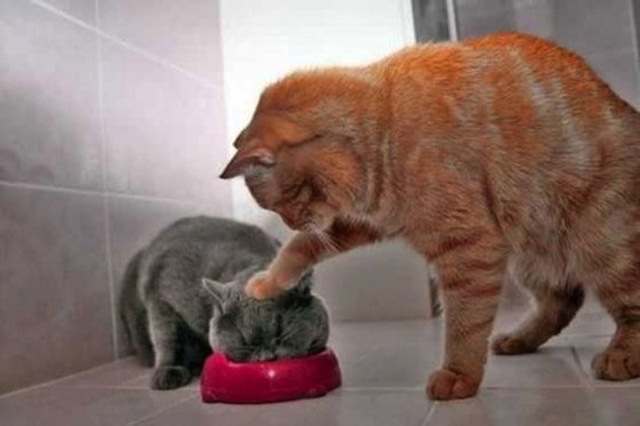