Lambert’s laptop bricked. :-( I am on an airplane and saw his message only now. He told me to tell you:

Talk amongst yourselves! –lambert 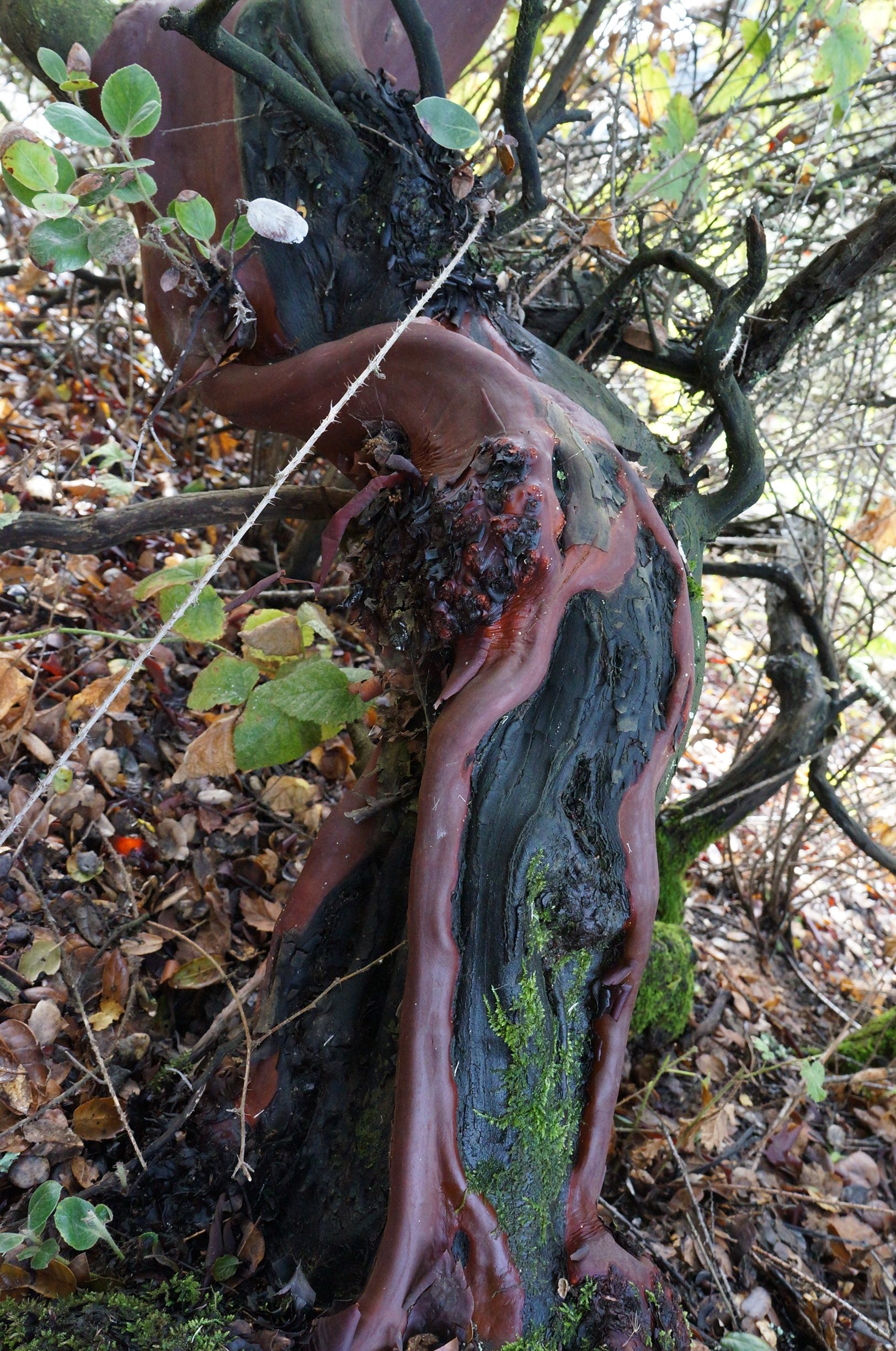