Europe must not bow to U.S. spending demands on NATO – EU’s Juncker Reuters. Huh? The story fails to make clear that it is the NATO agreement that stipulates that members spend 2% of GDP on the alliance. The only one that even bothers faking getting to that number is the UK, and they throw in lots of defense spending they would have made regardless.

Greek default: To be or not to be? Defend Democracy

If you want to have big platform military spending — big platforms being aircraft carriers, new missile systems, F35s, giant artillery and similar hugely expensive weapons systems — you need a big platform enemy. That leaves nobody but the Russkies.

Thus, what we’re seeing in the media. As I know you guys know, McMansions in Virginia and other DC suburbs have already been purchased and lavishly remodeled on the expectation of MIC contracts that are now jeopardized by Trump’s accession.

But some of your readers don’t seem to fully get it. ‘Game On East vs. West, again‘ by Andrew Cockburn is the definitive piece that I’ve seen on the forces pushing for Cold War 2.0 — who, what, why, when and where — even though it’s from HARPERS Jan 2015 issue.

Could your Fitbit data be used to deny you health insurance? The Conversation (J-LS)

Donald Trump’s anti-press conference would be funny – if it weren’t so scary Guardian (Dr. Kevin)

The swamp strikes back Vineyard of the Saker (Chuck L). Pretty speculative, although Saker attributes this to a source.

THE CIA AND THE MEDIA Carl Bernstein. Martha r: “From 1977. timely.” Moi: Some readers doubted my comment from Mark Ames that the CIA had assets at some major newspapers (and he knew of particular individuals and didn’t tell me who). This should assuage those doubts. And be sure to see what “the most valuable of these associations” had been.

Trumponomics: Should We Just Say “No”? Gerald Epstein, Challenge Magazine

Trump Kicks Off His 2020 Reelection Campaign on Saturday Atlantic (furzy)

Dumbest Statement Coming Out of Congress Yet on Healthcare . . . Angry Bear

US banks ‘wasting billions’ trying to track crime Financial Times. Haha, banks want more enforcement….against third parties. Bigger government is just swell as long as it is taking up costs they’d otherwise incur. But this is ridiculous. Banks have “know your customer” rules. So now the Feds are supposed to get into the underwear of every bank customer.

We just got a better idea of how much cash Theranos has left in the bank Business Insider. Here is the underlying story: Theranos Had $200 Million in Cash Left at Year-End.

With $15 Left in the Bank, a Baby Boomer Makes Peace With Less Wall Street Journal 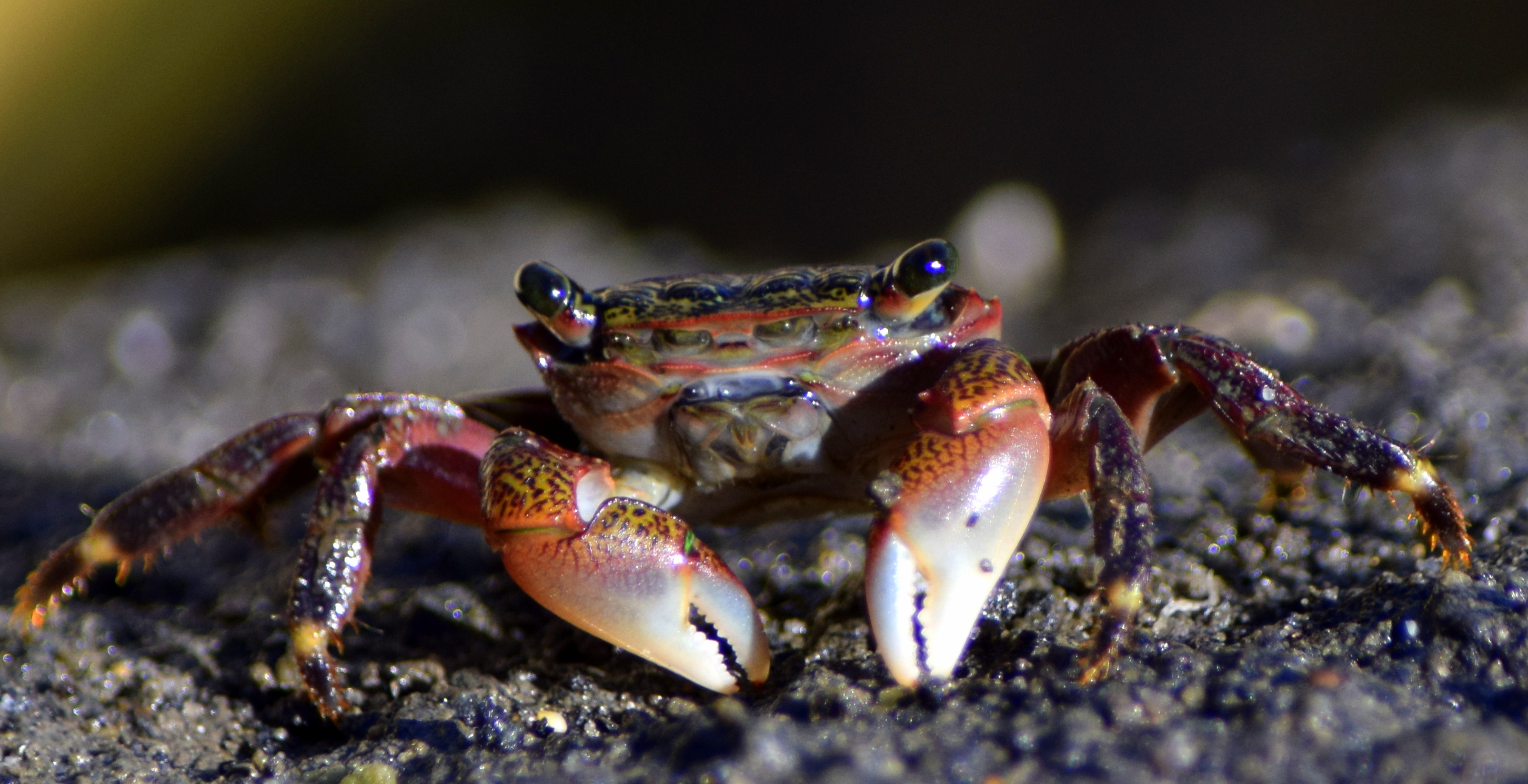