When Climate Change Starts Wars nautil.us. Micael: “The future looks so bright I need to wear an AK-47.”

Which Asian Country Will Replace China as the ‘World’s Factory’? The Diplomat (resilc)

Here is a website that has the latest polls on the French presidential race – from the top of the page, scroll down a bit to see “SOMMAIRE” (toward right) and then click on the link “sondages de l’élection présidentielle” under that heading.

Germany and Italy back European Commission on Brexit Financial Times. I’m at a loss to see why this outcome was ever in doubt. Merkel has been very firm from the get-go. More evidence of UK wishful thinking amplified by the press. And the UK was always talking to itself about the “parallel track” idea. At most only a non-player or two mentioned it.

Labour wipeoutWhat would happen if there was a general election tomorrow: Jeremy Corbyn obliterated and a fat majority for the Tories Telegraph

As Security Violations Erupt, the Operator of India’s Biometric Database Stands at a Troubling Crossroad The Wire (J-LS)

Are We Witnessing a Coup Operation Against the Trump White House? The Nation. Lambert: “We aren’t the only ones asking this question.”

No mention of foundation professionals getting paid not to do the real work, of how Occupy was wiped out, or of the wars. However, i think his call to organize, especially in the form of 30,000 educators going to the people to teach about neoliberalism, is on the mark, and the need for such a teaching effort, via people, not media, is urgent.

Liberals Beware: Lie Down With Dogs, Get Up With Fleas Counterpunch (Scott S). About the migrant ban.

Did David Brooks & the NeoCons pave the Way for Trump? Juan Cole

If Trump is Impeached, it Might Be the End of America Medium (UserFriendly)

Woman with dying husband confronts Tom Cotton: “What kind of insurance do you have?” Vox. The clips are dramatic.

The Case for Tom Perez Makes No Sense New Republic

“Get out of my Country!” White Terrorist Shoots Asian-American Engineers in Wake of Trump Visa Ban Juan Cole (resilc)

Arizona bill would bring stricter penalties for rioters azcentral (Reader: “Headline should say ‘public protesters’ instead of ‘rioters’. The Arizona legislature once again demonstrates their contemp for the 1st amendment, this time using the massive temper tantrum that followed the election as cover.”

The Republican Blowback Against Sam Brownback in Kansas Atlantic (UserFriendly)

Yes, Mr. President, Banks Are Lending Gretchen Morgenson, New York Times. Points out that not only are banks lending, they could lend even more if they weren’t shrinking their equity by buybacks, dividends, and super lavish executive pay.

Trump May Have Just Ended His Rally Mike Norman (djr). One caveat re an otherwise good piece: Norman doesn’t understand the dividend repatriation issue. The money is overseas only for tax accounting purposes. Apple has its dough sitting in banks in the US, managed as an internal hedge fund out of Nevada. All this issue affects is dividends and executive bonuses, which is why companies harangue about it so much.

Poverty rising in affluent communities Boston Globe. Martha r: “The servants can’t afford to live in the same towns as their employers /s. in the banana republic of boston, ground zero of the 10 percent.”

Surgeons Should Not Look Like Surgeons Nassim Nicholas Taleb (Phil U) 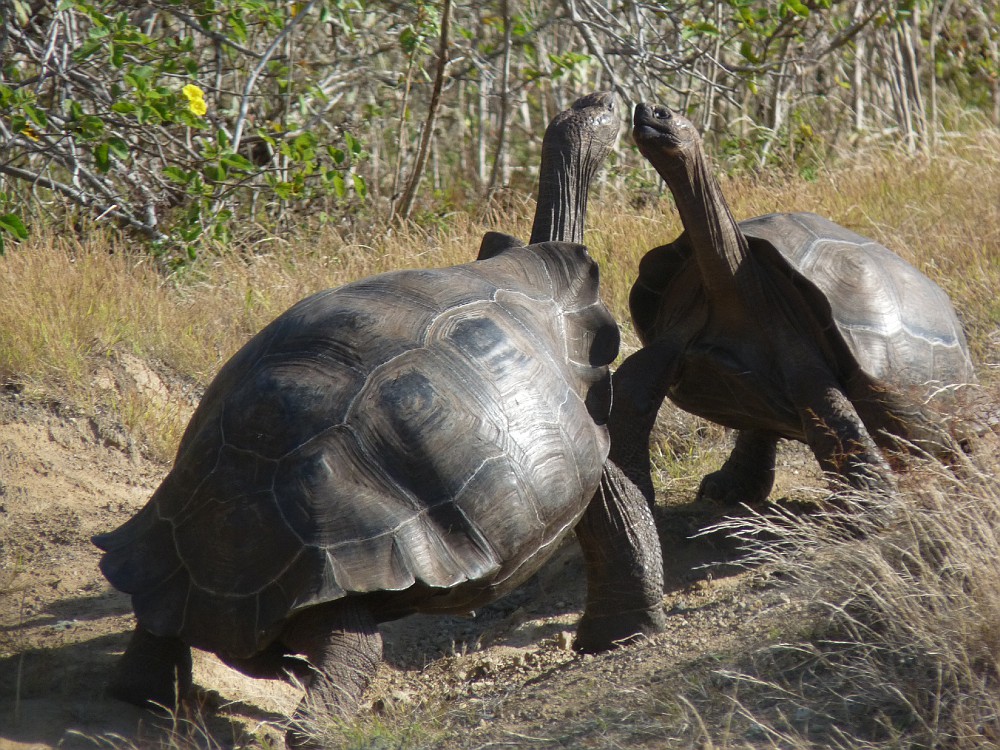