Young African penguins are dying because they can’t find the fish they need The Conversation (J-LS). More :-(

Tony Wood reviews ‘Return to Cold War’ by Robert Legvold, ‘Should We Fear Russia?’ by Dmitri Trenin and ‘Who Lost Russia’ by Peter Conradi London Review of Books (resilc)

Witches cast ‘mass spell’ against Donald Trump BBC. On a solar eclipse, I might add.

And high time at that. Nothing better exemplifies what’s wrong w/ the relationship between the media and the pres than the smug, self-congratulatory clips that emerge from this each year (well nearly–I did enjoy Colbert’s turn during GWB’s admin). Perhaps this dis will put a stake through the heart of this event? We can only hope.

Trump will likely sell out his working-class white base. Here’s how. Washington Post (djr)

For Commerce Pick Wilbur Ross, ‘Inherently Bad’ Deals Paid Off New York Times (resilc). There are plenty of reasons for criticizing Ross, but his taking advantage of Nafta isn’t persuasive. I similarly know people in the hedge fund and private equity industries who say the carried interest loophole is an abuse and should be ended, and have put their money where their mouth is by backing candidates who have said they will work to end it (and I don’t mean Obama). Yet they make no bones about the fact that they will continue to avail themselves of it till it’s fixed. The much better line of attack is his long history as a private equity/distressed debt investor, and not Nafta in particular. Why should anyone believe he will do a Joe Kennedy? He’s had at least one instance of being less bad than others of his ilk (he not only did deep principal mods for a large portfolio of mortgages that he bought, he urged others who were buying discounted mortgages to emulate what he was doing as both profitable and better for homeowners). But one robin does not make a spring.

Did Obama Pave the Way for More Torture? Counterpunch (resilc)

Keith Ellison Loses DNC Race After Heated Campaign Targeting Him for His Views on Palestine Intercept. So the Dems are fine letting Muslims live in the US but not have any political influence.

Statement from the former Pres. Barack Obama on the election of Tom Perez as DNC chair —> pic.twitter.com/fcDRsPHs4a @desiderioDC. I’m sparing you an embed for those who need to manage their blood pressure. Lambert: “Vomit tweet”.

Are Multi-Million Dollar Consulting Contracts Worth the Future of the Democratic Party? TYT

Democrats pile up election post-mortems Politico. Margarita: “Looks like they may never get it… one has to read to the very end to find someone who seems to understand at least some of the reasons (but still, message is not the same as action).” Moi: Thomas Frank documented the pathology in Listen, Liberal, without fully drawing out the consequences: the remarkable conviction of many in the 1%/10% of their virtue and inherent superiority, which means that in a properly functioning order, they and their elite technocratic fellow travelers not only have the right to make decisions on behalf of everyone else, but the result will inevitably be The Best of All Possible worlds. This is the root of the incoherent rage: a social order they see as correct and inevitable has been overturned.

Uber Is Doomed Jalopnik (YY). Devastating. NC’s series gets a shout-out, and the author also got some quotes from Hubert Horan.

Why a toxic workplace is now a much bigger liability for companies Washington Post. Doesn’t seem to have hurt Amazon…

Millennials may never get out their parents’ homes Boston Globe

How the Democrats Can Hijack the Tax Reform Debate American Prospect

Let's talk about how you're romanticizing that a man can work five days a week in this country and not afford a car. https://t.co/xmXjqCZx0K 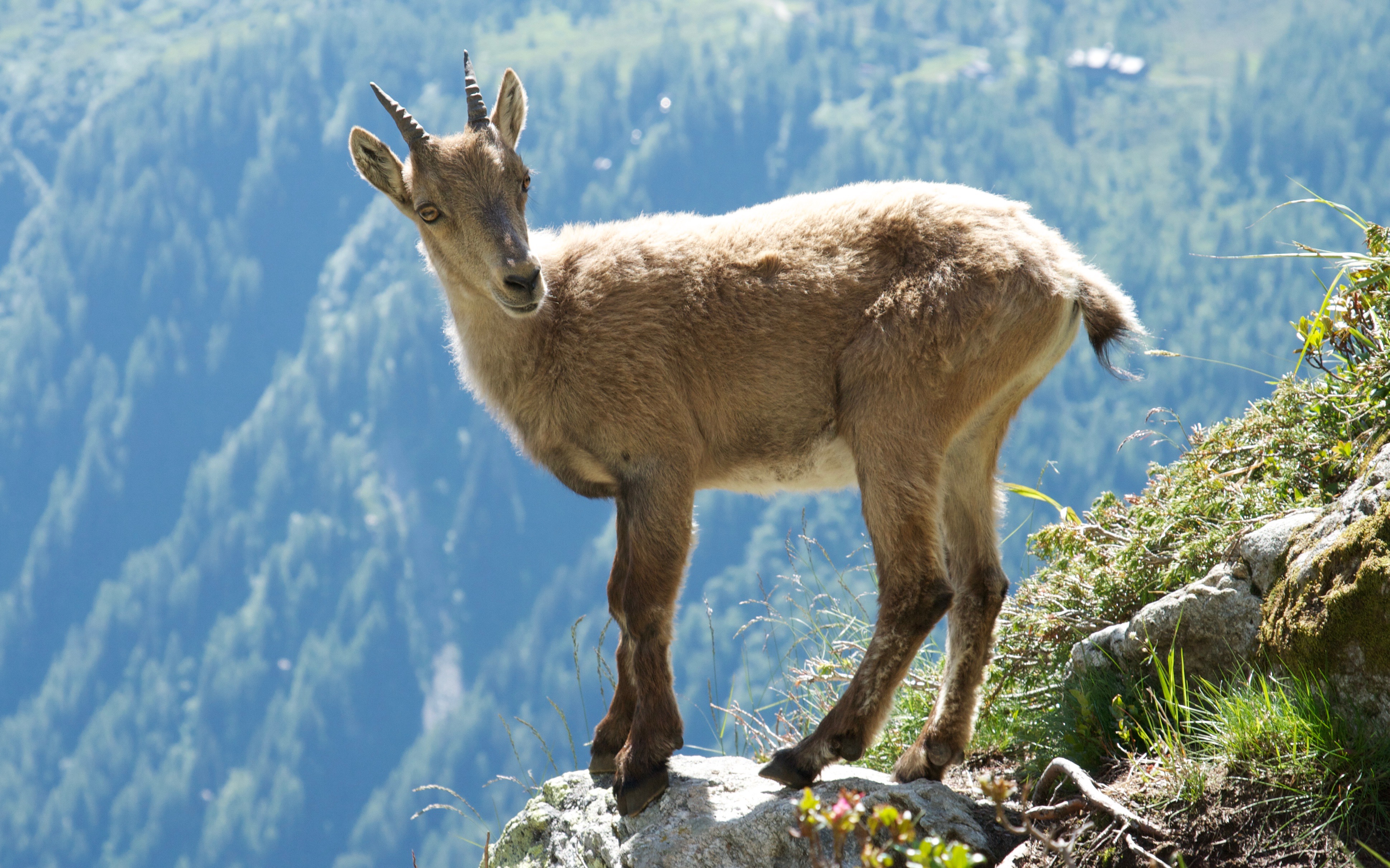