PricewaterhouseCoopers issues ‘sincere apology’ for Oscars blunder Guardian. Resilc: “This worked for all of the clean opinions during the financial crisis so why not now?”

Debt Boom in China Could Lead to “Financial Crisis,” But Maybe Not Yet: New York Fed Wolf Richter

A Nazi Skeleton in the Family Closet Consortium News. On Chrystia Freeland, Canada’s new foreign minister. If you are Canadian, circulate widely…particularly to people in the press. John Helmer reported on this earlier but was ignored: http://johnhelmer.net/victim-or-aggressor-chrystia-freelands-family-record-for-nazi-war-profiteering-and-murder-of-the-cracow-jews/ Helmer adds this via e-mail:

I followed with a Canadian radio broadcast and additional research on the Galician attacks on Jews and Poles to cleanse the entire region, with German army support: http://johnhelmer.net/gorilla-radio-vancouver-justin-trudeaus-falling-star-chrystia-freelands-rising-missile/ By the way, the historian whose papers are cited, John-Paul Himka, is Freeland’s brother-in-law; he is married to her sister. That’s why he got access to Grandpa Chomiak’s papers in the Alberta state archive. What Himka uncovered and then reported from his research is the reason he describes the trouble he is in from the Ukrainian diaspora in this interview of May 2016: https://www.youtube.com/watch?v=fa7R2lmIl3Q

Theresa May’s Brexit trade bluff Politico (guurst). If you are still operating under the delusion that the UK has leverage over the EU, this should settle it.

As Trump Goes In: Foxing the public over Yemen and Iran Juan Cole (resilc)

Must It Always Be Wartime? New York Review of Books

If your TV rats you out, what about your car? Autoblog (Chuck L)

Ask Slashdot: Would You Use A Cellphone With A Kill Code? Slashdot

Trump’s promises: how much has he achieved so far? Financial Times

Trump team looks to bypass WTO dispute system Financial Times. Note some key Republican Congresscritters do not like this at all.

Sessions: I’m ‘not a fan’ of marijuana expansion The Hill (UserFriendly)

What I Heard From Trump Supporters Sam Altman. Lambert flagged this in Water Cooler yesterday, and in case you didn’t see it, this is a must read.

Nina Turner: DNC Chooses Not to Be the Party of Everyday People Real News Network

“Anti-Semitism” Is Morally and Intellectually Imploding Veterans Today (Judy B)

GOP Obamacare Plan Suffers Blow With Rejection by Key Republican Bloomberg. So far, Trump has let Congresscritters handle this hot potato. Will he take ownership in the SOTU tomorrow or continue to bob and weave? This is a huge gift to the Dems, since the Republicans have made this a priority despite having no idea what to do, and this appears to be slowing them down on other fronts.

Cooking The Books? Saudi Aramco Could Be Overvalued By 500% OilPrice

As Wall Street Thrives, America’s Little Guy Chokes on Paperwork Bloomberg. The wee problem is the big guys use the costs to small banks (and the bank showcased here is so small as to be microscopic) as an excuse to have their compliance burdens reduced.

http://bruegel.org/2017/02/the-trump-market-rally-conundrum/The Trump market rally conundrum Bruegel. As I am sure Jim Haygood will point out, the skepticism of Serious Economists is a bullish sign. And recall that Summers made just about the stupidest trade evah, resulting in huge losses for Harvard, and even more inexcusably did so using funds from Harvard’s operating budget.

Oops, this Isn’t Supposed to Happen in a Rosy Credit Scenario Wolf Richer. However, despite the above, this isn’t very cheery.

Why Taxing Robots is not a Good Idea Economist (David L). Easy to say when your livelihood is not threatened by them.

The Jobs Americans Do New York Times. From the weekend. 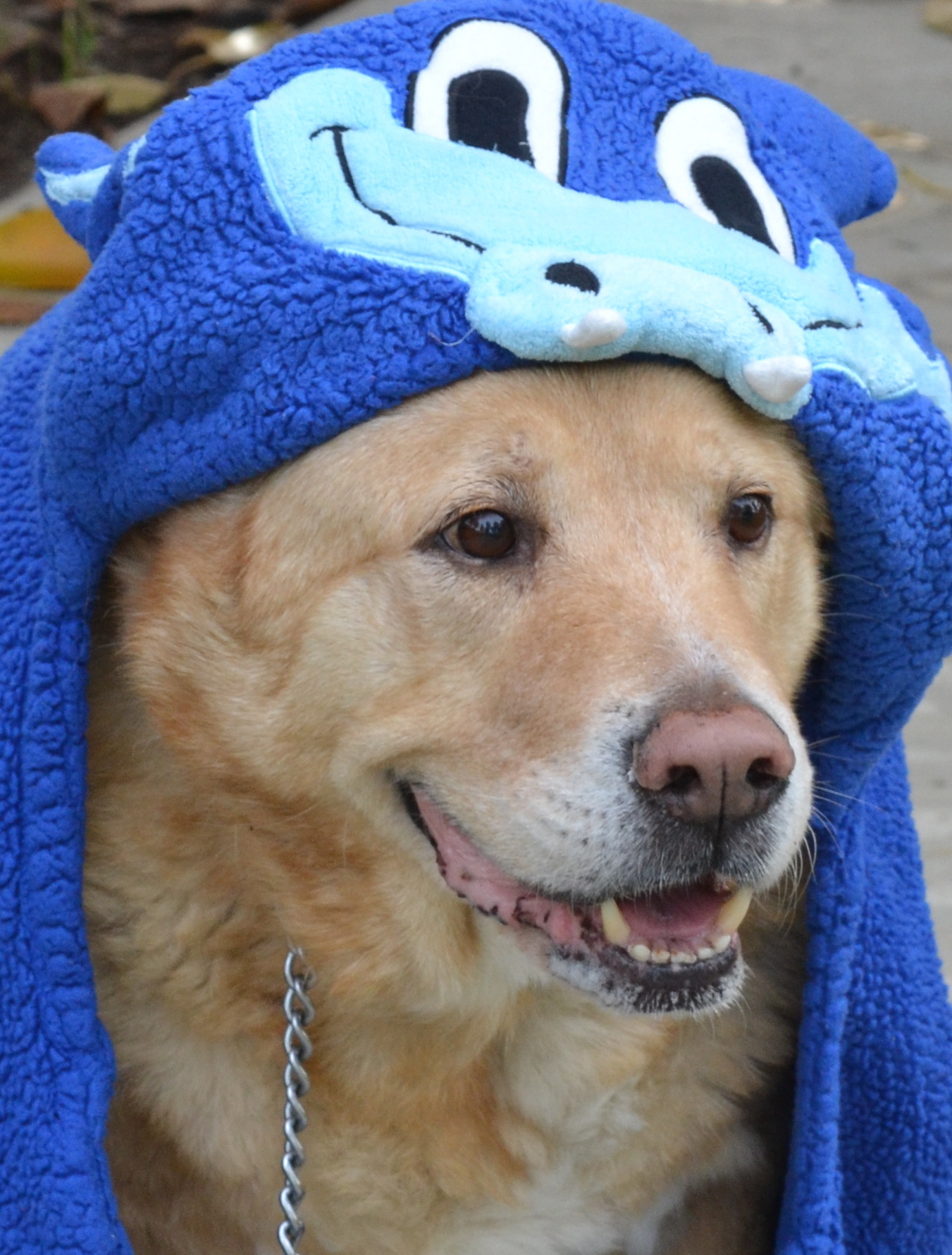