Tom Brady gives much to Best Buddies, but has taken millions for his own charitable trust Boston Globe (judy b)

Retailers Are Going Bankrupt at a Record Pace Bloomberg (resilc)

Why Is Congress In Such A Rush To Strip The Library Of Congress Of Oversight Powers On The Copyright Office? TechDirt (Chuck L)

ELECTRICAL SEPARATION Irussianality. Chuck L: “As Russian spokesman Dmitry Peskov put it, Ukraine’s action ‘is one more step on Ukraine’s path of tearing the territories away from itself.’”

Powerful US XKEYSTORE spyware was distributed to Japan in addition to European allies (RW) Leak of Nations. So now we have Six Eyes rather than Five? That’ll make me sleep more soundly at night..

Why Did So Many Cheer Turkey’s Democracy While It Was Dying? Dani Rodrik’s weblog

China’s Shift on N.Korea Brings Big Risks and Opportunities The Chousunilbo.  Far-fetched? Perhaps, but consistent with some coverage. And ask yourself, would the US be sanguine about an analogous threat so close to its borders: e.g., imagine a potential attack on Quebec. Perhaps there’s no major policy shift here but signalling to get Kim Jong-un to back away a bit.

Ted 2017: The woman who wants China to eat insects BBC

JUDGE BLOCKS TRUMP THREAT TO WITHHOLD ‘SANCTUARY CITY’ FUNDS AP What a shame: Immigration policy by executive order isn’t working out any better for Trump than it did for his predecessor.

Congress Members Want Feds to Stop Messing With Legal Weed Rolling Stone. resilc: “would be funny if sessions’ war on drugs gets trump unelected in 2020.”

Will Donald Trump have the guts to call the Armenian genocide what it was? Robert Fisk’s latest.

Obama’s $400,000 Wall Street speaking fee will undermine everything he believes in Vox (SC). This story seems to have touched a nerve with readers.

Democratic state attorneys general decry student loan rework by Republicans Reuters. em: “More than enough hypocrisy to go around on this one.”

Congress nears deal on help for miners The Hill

Some States Are Making It Easier To Get Birth Control Guardian

Why Abortion Is a Progressive Economic Issue  NYT. Democrats have long been speaking out of both sides of their mouth on the abortion issue, leaving it to the courts to uphold what limited abortion rights women have, and failing to extend statutory protections to guarantee abortions are widely available. That’s what safeguarding abortion rights means– not trotting out the woman’s right to choose slogan and the selection of Supreme Court Justices boogeyman every four years– as the be-all and end-all on abortion rights. When’s the last time any of these people went to the mat to try and mandate that public and private insurers pay for abortions and treat them as they do other health procedures?

Antidote du jour. Another one of my favorite birds: 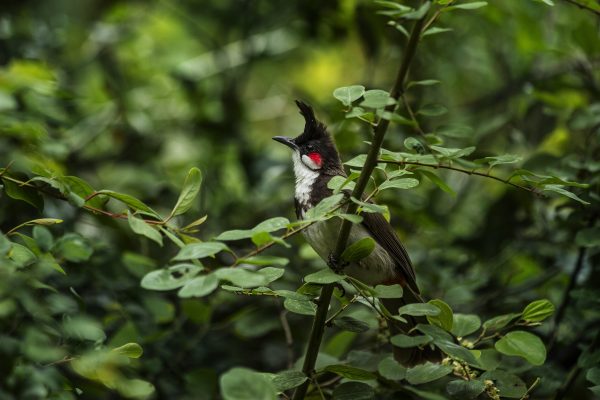