Is this stone proof an asteroid wiped out a civilisation just like ours 13,000 years ago … and does it vindicate the maverick scholar who says a giant meteorite will destroy us in 2030? Daily Mail

Cryptocurrency exchanges about to take off in Japan Nikkei (furzy)

Why your ‘organic’ milk may not be organic Washington Post

How Le Pen could win Politico

Is There a Case for Le Pen? Ross Douthat, New York Times

Das desaströse Brexit-Dinner FAZ. A longer follow-up to the already-controversial account. See this tweetstorm by Jeremy Cliffe if you want the short version.

Revealed: How EU has been secretly plotting to block Theresa May over EU migrants for weeks Telegraph

How Vestager took a bite out of Apple Politico

How the Russia Spin Got So Much Torque Norman Solomon, Common Dreams

David Stockman: Trump’s tax plan is ‘dead on arrival’ and Wall St. is ‘delusional’ for believing it CNBC. In other words, the deficit hawks will kill it.

Trump Extends Hand to Rogue Leaders, Facing Risk of a Reply New York Times. But Saudi Arabia is fine because they are our BFF.

Winners and losers of the government shutdown fight The Hill. Important

Markdowns in Manhattan, While Costs Grow in Brooklyn Bloomberg

The Heineken Ad Is Worse Than The Pepsi Ad, You’re Just Too Stupid To Know It DiDi Delgado (Glenn F). I had no idea this was a controversy.

Home Capital Reports Initial Draw Down on $2 Billion Credit Line Home Capital Group (Brian C). This is a facility arranged a mere few days ago, which as the press release states, is to contend with a deposit run. HCG is the Canadian analogue to a subprime lender. You can see the air of panic if you read the headlines of recent press releases. Our companion post give a lot more color on how bad things are (plenty bad).

Student who worked in Chinese iPhone factory explains why manufacturing jobs aren’t coming back to the U.S. CNBC (furzy). Contrast that with this analysis, which argues that Apple could pay a living US wage, at a cost of only 7% of profit. Arguments like the CNBC one have little to do with what companies can “afford” and are all about attempting to preserve a profit share of GDP that is nearly 2X over what Warren Buffet described as the maximum sustainable level in the early 2000s.

On May Day, Protesters Take to the Streets Nationwide New York Times (furzy)

Economic Reality: Bottom 50% of Americans No Longer Matter Michael Shedlock. EM: “Mish: 9 posts applauding the macroeconomic trends which disenfranchised such large swaths of the population and preaching the inevitability of the Robot Revolution, 1 post blaming the Fed for bubble-blowing sans any explanation of why ending the latter problem would remedy the former, rather than actually make things worse for the Deplorables.”

Today I observed ‘my’ local cottontail rabbit gather nesting material & carry it under the trough for well over an hour, nonstop. Baby bunnies should be arriving soon! 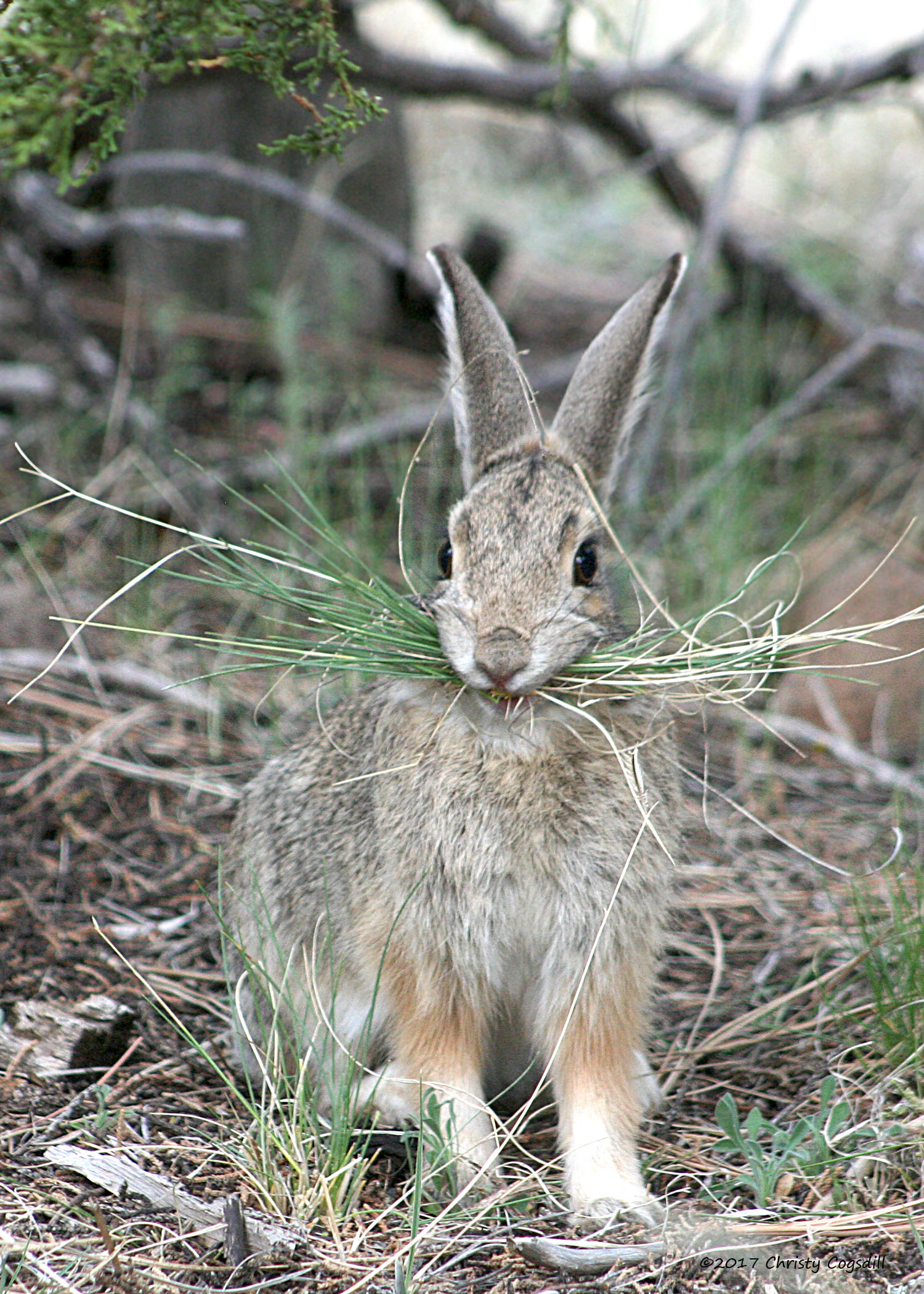