Giraffes Are Quietly Disappearing, but the US Can Help Stop Their Silent Extinction Truthout

LA Times editor gets all serious: ‘How could truth become so devalued?’ LAObserved (Kim K). From last month, still germane.

Brexit: Theresa May says she’ll be ‘bloody difficult’ to Juncker BBC. Help me. She and Juncker aren’t negotiating. It’s Barnier and Davies.

Greece Agrees to Tighten Belt Again in Return for Further Bailout Funds New York Times (Sid S). We linked to a Reuters report on this yesterday.

When Yes Means No London Review of Books (Chuck L)

Trump, Putin Look to Mend Fences Starting With Syria Cooperation Bloomberg. Lead story as of this hour. Could someone on Trump’s team be capable of 11th dimensional chess or is this just another random veer?

Predators and Reapers Need Support, Too Defense Industry Daily. JTM: “Does that include hugs for the onboard targeting brains, and the poor Hellfires that die with each action?”

I’m an ex-Facebook exec: don’t believe what they tell you about ads Guardian (JTM)

Trump raises stakes for next shutdown fight The Hill

Despite Everything, I Am Happy Hillary Lost Counterpunch. We said before the election that the track record of celebrities in executive positions was poor, citing Arnold Schwarznegger and Jesse Ventura (Ronald Reagan was an exception by virtue of having been involved in politics before his run, by virtue of hosting a politically-oriened radio show for years and having been head of a union).

Clinton: ‘I was on the way to winning’ until Comey, Russia intervened Politico. No one likes a sore loser. But Hillary’s whole problem as a candidate was that she never understood that she had to be likeable, as in either be likeable as a person or per Sanders, back policy positions that would appeal to voters. The “coronation” metaphor was no accident. She believes she should rule as a matter of right.

DNC: We Can Legally Choose Candidate Over Cigars In Back Room Medium

House panel to vote on GOP Dodd-Frank rewrite The Hill

Fewer Indian Students Are Going to the US This Year – Are Gun Laws to Blame? The Wire (J-LS)

All Eyes On Saudi Arabia As OPEC Begins To Unravel OilPrice

A $50,000 Chrysler Minivan Explains Slowing U.S. Auto Sales Bloomberg. Despite hardly every driving, I can parallel park a rental car in a single shot, close to the curb, in tight spaces. I hate the idea of cars that parallel park themselves taking away my one claim to special driving competence.

Are Gasoline Prices About To Crash? Glut Moves Downstream OilPrice

CalPERS’ credibility takes another hit as a board controversy blows up in its face Mike Hiltzik, Los Angeles Times. Hiltzik very kindly gives us a shout out. Normally I’d post on this but there may be another shoe dropping soon.

Puerto Rico could soon announce a historic, bankruptcy-like procedure to restructure a portion of its $70 billion debt NBC

Coal Jobs Prove Lucrative, but Not for Those in the Mines New York Times 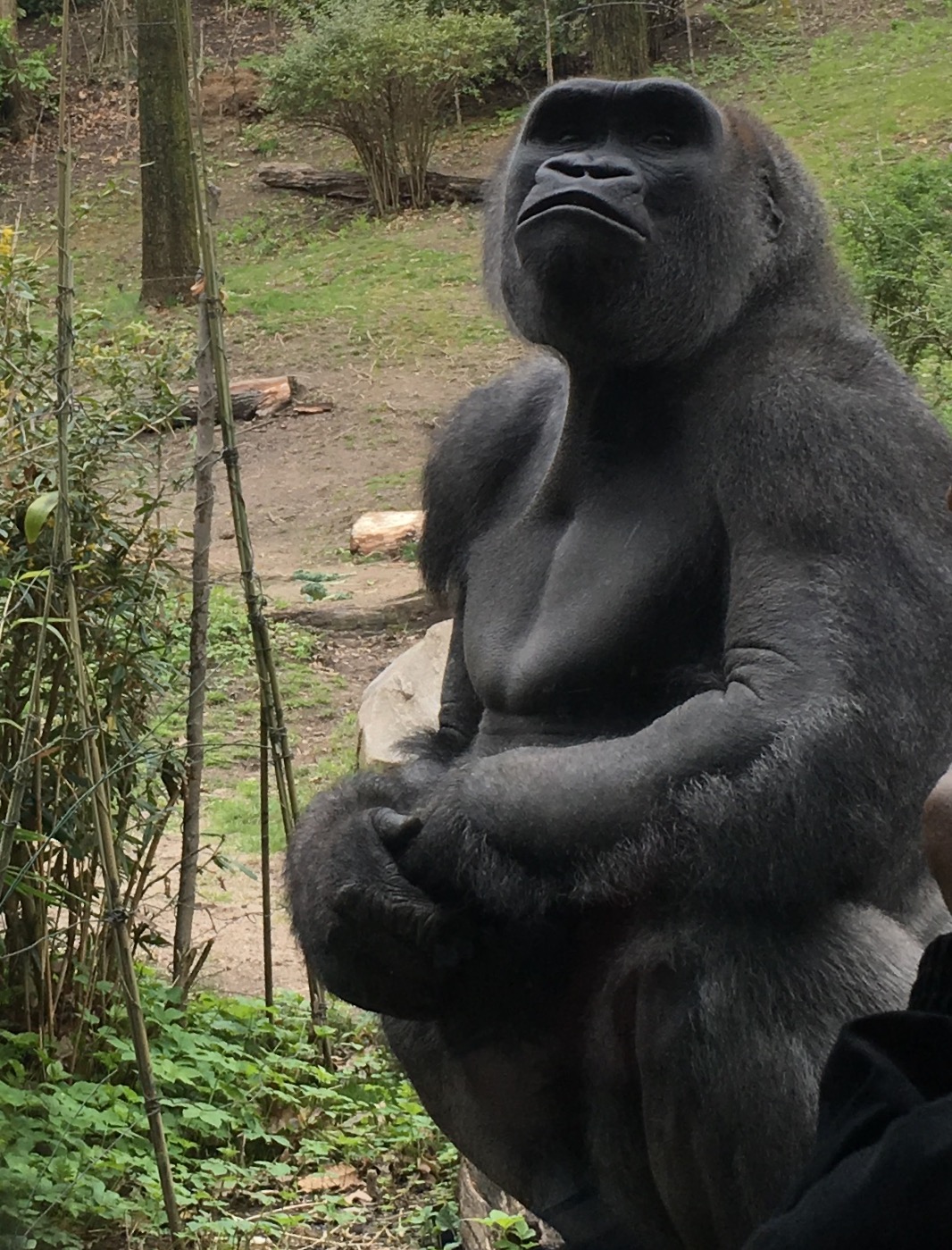