As hurricane season begins, NOAA told to slow its transition to better models ars technica. Chuck L: “Perhaps most questionable is a “request” to limit the ability of forecasters to predict hurricanes and other severe weather with computer modeling. “NOAA requests a reduction of $5,000,000 to slow the transition of advanced modeling research into operations for improved warnings and forecasts,” the budget blue book states.”

Google just made Gmail even more secure – now blocks 99.9% of spam and phishing emails ThaiVisa (furzy). Better value for their spying on you.

Anti-vaccine groups step up work as Minnesota measles outbreak rages ars technica. Chuck L: “About a week ago the state Health Department suspended the license of a day care facility serving the Somali community for refusing to supply contact information for child clients who’d possibly been exposed to the infection.”

The young Japanese working themselves to death BBC (martha r)

After Monte Paschi, Italy’s Other Troubled Banks Are in View Bloomberg. Richard Smith: “That glacial Italian bank saga…No idea whether the Monte Paschi deal, not actually done yet and details so far unpublished, will turn out to be anything more than extend and pretend; the precedents aren’t exactly great. Meanwhile, more dead fish are floating up.”

Theresa May limps towards the election finishing line Financial Times: Deja vu: “….she gives not an inkling that anything has gone wrong in the campaign or that any mistakes have been made, let alone any misgivings about her gamble in holding an election.”

The Great Unraveling: The crisis of the post-war geopolitical order WSWS (Micael). Important.

As tensions with US mount, Germany reaffirms “strategic partnership” with China WSWS (Micael)

Budweiser Sets Goal of Raising $1 Million for Folds of Honor via Limited Edition Patriotic Packaging Anheuser Busch. Reslic: “How about stop sending them to Kabul? Buds for peace.”

Paris accord’s backers move to isolate Trump Financial Times. The US auto industry lost out big by fighting emissions standards while automakers in the rest of the world gained share by making more fuel efficient cars.

Michael Bloomberg: US states and businesses will still meet Paris targets Guardian. Recall the WSJ said yesterday the departure from the accord would have little impact on what US businesses were doing.

Trump Is Reviewing Whether to Block Comey’s Testimony Bloomberg. Wowsers. Optics would be terrible, and Trump’s legal team seems incapable of coming up with a way to constrain what he can discuss, which might be more defensible.

Winners and losers in Trump’s Paris decision The Hill

What’s Keeping the Mayor From Going Green? His Gym Routine New York Times (Li). Also shows how much of his day he screws off at public expense. I heard greater detail from someone in Brooklyn: DiBlasio makes 2 stops at a coffee shop, before and after, to eat pastries and hang out with adoring locals. Oh, and there are two really good gyms near Gracie Mansion too, so no excuse for this nonsense.

U.S. Jobs Weakness May Be Temporary, But Loss of Momentum Isn’t Bloomberg

May jobs report: nothing more nor less than a decent late cycle report Angry Bear

Their Public Housing at the End of Its Life, Residents Ask: What Now? New York Times (martha r). A couple of weeks old, still relevant, relates to article Lambert flagged in Water Cooler: WHY IS THE U.S. LOSING PUBLIC HOUSING? JSTOR 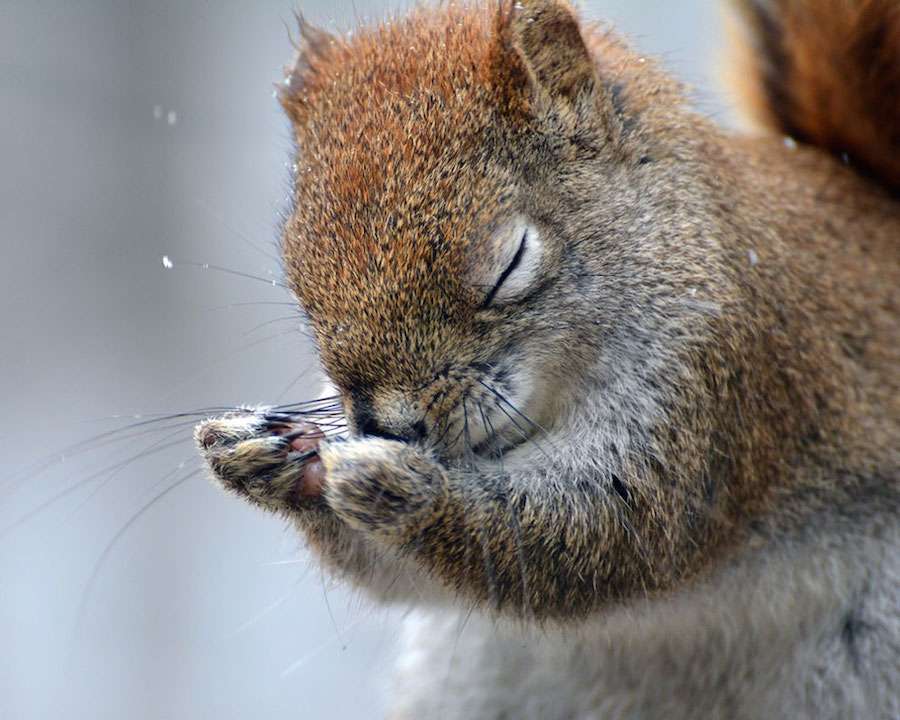