Barney Frank: Clear There Will Be ‘No Significant Rollback’ on Dodd Frank The Street

U.S. Regional Banks Take on Wall Street Bloomberg. “Atlanta and Cleveland are far from Wall Street, but regional banks in those and other U.S. cities are mimicking their bigger competitors by plunging into capital markets.” What could go wrong?

He Investigated Dubious Firings for U.S. Then He Was Fired Bloomberg

Deutsche Bank Getting More Deutsche By The Minute Dealbreaker

Is this the Brexit banking exodus Theresa May told us couldn’t happen? Guardian

Poll shows France no longer so sweet on Emmanuel Macron Deutsche Welle. That was fast.

Wang Qishan: China’s enforcer FT. The Hand of the King?

China Focus: And so it begins – Robo-shops taking over China’s retail sector Xinhua

McCain is a likely yes on the health care MTP.

It all comes down to:
Lee
Murkowski
Heller
Portman
Capito
Moran

Perhaps inevitably, exceptionally broad delegation of policymaking authority has become a defining feature of the Senate Majority Leader’s quest to restructure one-sixth of the American economy without hearings, expert testimony, committee consideration, or other safeguards of regular order. The President famously observed that health issues are “incredibly complicated.” Resolving such issues with careful attention to detail is too high a bar for most legislators to clear while moving at breakneck speed. For Republican leaders in Congress, the almost inescapable solution has been to structure legislation so that HHS will eventually answer policy questions that Congress currently lacks the time to resolve. Wholesale delegations of lawmaking power to Executive-branch agencies will almost certainly be larded throughout proposed legislation if the Senate approves this week’s expected “motion to proceed,” which would allow passage of a final bill after just 20 hours of debate on the Senate floor.

The sky-high pay of health care CEO Axios. “The CEOs of 70 of the largest U.S. health care companies cumulatively have earned $9.8 billion in the seven years since the Affordable Care Act was passed, and their earnings have grown faster than most Americans’ during that time.” Thanks, Obama!

Obamacare is hurting these people—and Congress is doing nothing about it Yahoo Finance. Some go to HappyVille, some go to Pain City…

My son’s death, like tens of thousands of others, could have been prevented under the Affordable Care Act, so why are Republican senators still pushing to dismantle it? Scalawag

How to Restructure Venezuelan Debt (with Spanish translation) (PDF) SSRN

STATEMENT OF JARED C. KUSHNER TO CONGRESSIONAL COMMITTEES (PDF) WSJ. The case for the defense, on several levels.

Progressives Actually Like Democrats’ New Message HuffPo. A compilation. HuffPo missed this one:

&quot;You know, as someone who hasn&#39;t been to a doctor in 35 years, limiting future prescription cost increases to 15%/year really speaks to me.&quot;

The Democrats: A party that wants to die but can’t pull the plug Corey Robin

The Democrats Are Re-learning Populism Washington Monthly. After editor Clara Jeffrey spent 2016 throwing the kitchen sink at Sanders, the approving nod for Schumer.

NBER. Mitchell to Burns about Friedman. 1945 Economics in the Rear-View Mirror

Nobody Cares About the Discourse Jacobin. But all is not lost– 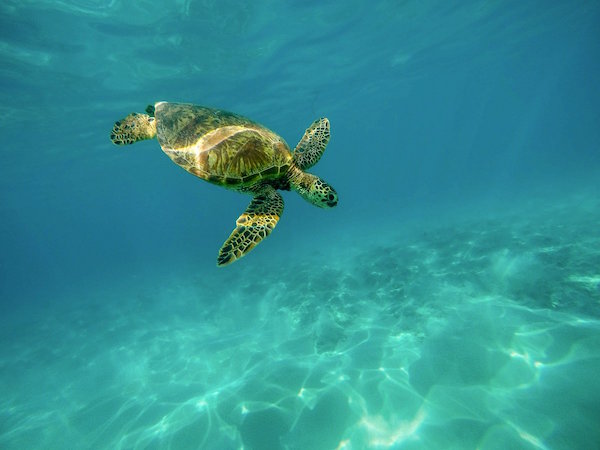