AI-controlled brain implants for mood disorders tested in people Nature. Shades of Woman on the Edge of Time….

The Strange and Gruesome Story of the Greenland Shark, the Longest-Living Vertebrate on Earth The New Yorker

Amazon’s New ‘Secret Region’ Promises Easier Sharing of Classified Data Defense One. I guess Bezos will have to have WaPo’s story lists hand-carried across the air gap? Kidding!

This City Hall, brought to you by Amazon Seattle Times

The Most Expensive U.S. Hurricane Season Ever: By the Numbers Bloomberg

In praise of minority government Handelsblatt

Transnistria youth look to Catalonia Le Monde Diplomatique. Let me know how that works out….

Long Divided, Iran Unites Against Trump and Saudis in a Nationalist Fervor NYT

The Ganges and India’s Future: an interview with Victor Mallet Asian Review of Books

Between Sanctions, Drought and Tensions: How Bad is North Korea’s Food Situation? 38 North

Brussels rattled as China reaches out to eastern Europe FT

The Nationalist’s Delusion The Atlantic

Candidate to lead US land agency: No advocate of transfers AP

Clock ticking down on NSA surveillance powers The Hill. Section 702.

What Being Gored by a Bull Taught Me About Healthcare Vice (Re Silc).

Readers Accuse Us of Normalizing a Nazi Sympathizer; We Respond NYT

The New York Times Can’t Figure Out Where Nazis Come From In 2017. Pepe Has An Answer. Buzzfeed

Is This the End of the NFL? New York Magazine (Re Silc).

Racism May Have Gotten Us Into This Mess, But Identity Politics Can’t Get Us Out New York Magazine

Light pollution: Night being lost in many countries BBC

Outing the Inside NYRB. Louise Bourgeois; I envy New Yorkers who can visit MOMA. 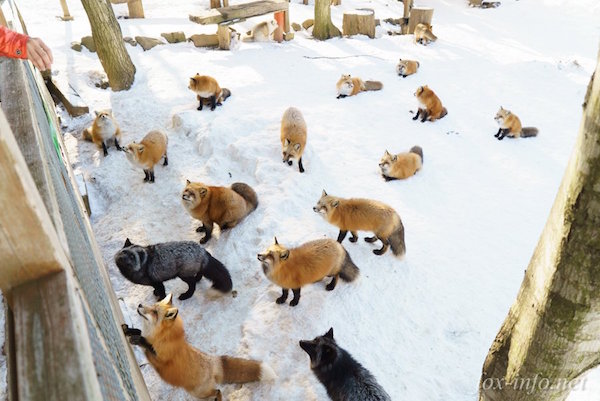 And for contrast (via): 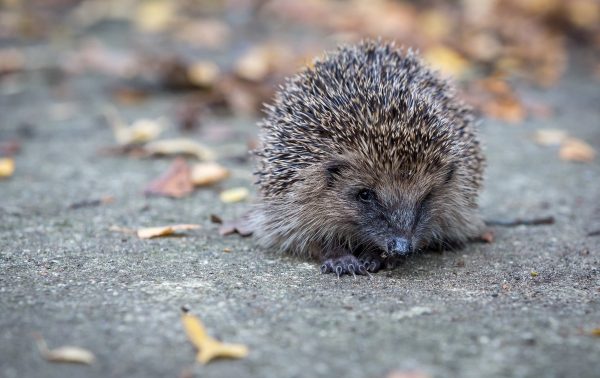 “Please. if you find a tiny hedgehog , it must be warmed up first. Never try to feed a cold animal. Warmth above everything else will keep it alive until you find a Rescue.”