How the panda became China’s diplomatic weapon of choice FT

Mueller braces for challenges to his authority Politico

US government climate report: Climate change is real and our fault Ars Technica

Securing North Korean nuclear sites would require a ground invasion, Pentagon says WaPo. Lambert: “I’ll take that as a no.”

UK firms want a Brexit transition deal by March Guardian. And I want a magic sparklepony for Christmas.

Colm Tóibín: ‘Why shouldn’t Catalonia be an independent state within Europe?’ Guardian

France dials back on digital tax plans after US meetings  Politico

A Billionaire Destroyed His Newsrooms Out of Spite NYT

Have You Been Asked This Discriminatory Question in a Job Interview? It Might Be Illegal Now in Your City AlterNet

Monopolies are privatizing the World Wide Web. Here’s how to stop it. The Week

Why Indian mobile users must take the initiative to protest against linking their phones to Aadhaar Scroll.in

There Are Now 895,000 Cases of Cholera in Yemen American Conservative 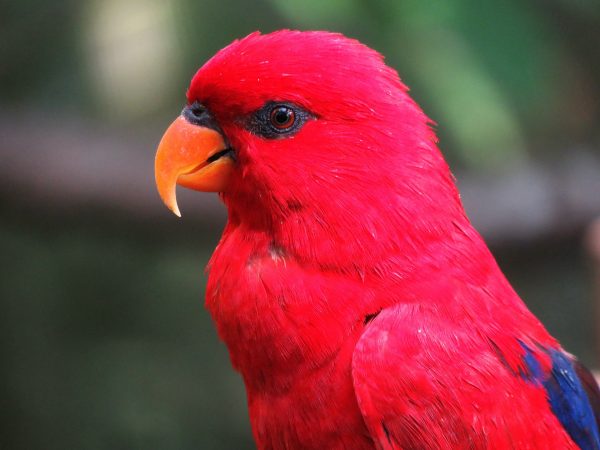