Germany removes Tesla from subsidies list as too pricey Reuters

Controversial Study Claims ‘Smartphone Addiction’ Alters the Brain Inverse. A junk study trying to confirm a popular hypothesis. Sample size too small on top of the other problems noted in the write up.

The US Opium Wars: China, Burma and the CIA Counterpunch

Assessing ‘the China factor’ in Kenya and Zimbabwe Asia Times

Putin Is a Force in the Syria Talks, With Trump on the Sidelines Bloomberg

Cheap dignity of the Ukrainian revolution Oriental Review (Chuck L). Important. Summarizes an Italian documentary that challenges the US/orthodox narrative about the snipings in Maidan.

Apple is sharing your face with apps, and you should be worried Sydney Morning Herald (Kevin W)

This Interview Was Conducted on an Anonymous, DIY Cell Phone Network Motherboard. I don’t see how you can regard any phone service that uses smart phones as anonymous or secure. The Android OS spies on you and I assume Apple’s does too.

Who Was the NSA Contractor Arrested for Leaking the ‘Shadow Brokers’ Hacking Tools? Brian Krebs (Bill B)

What is arguably most disturbing about this case is that then-National Security Adviser Flynn was pushed into a perjury trap by Obama administration holdovers at the Justice Department who concocted an unorthodox legal rationale for subjecting Flynn to an FBI interrogation four days after he took office, testing Flynn’s recollection of the conversations while the FBI agents had transcripts of the calls intercepted by the National Security Agency.

Analysis: Despite Flynn, Trump not done yet DW

Tax “Reform”. I am bummed that the Senate passed this garbage barge. If you are a voter in a state of one of the Senators that was on the iffy list, like Susan Collins, call or write their office and give them hell for not sticking to their guns. The bill still has to go through reconciliation. The other hope, which is looking thin, is that Doug Jones wins in Alabama.

It is getting nasty on the floor of the senate. Democrats hammering on provision of Trump/GOP bill that gives windfall to Hillsdale College (just Hillsdale College), which is funded by Devos (huge Republican donors) family.

But we have this (hat tip JohnnyGL):

Here's the exchange where @SenSanders takes on @marcorubio and @pattoomey on the Senate floor and the Republicans "let the cat out of the box" on cutting Social Security.

It would be interesting to see the numbers, but I'm guessing the last time corporations got a bailout this big with so little accountability was probably at the beginning of Obama's administration with his Wall Street bailout. https://t.co/UiEWrKpGEl

She Says She Quit Her Campaign Job After He Harassed Her. Now He’s In Congress. BuzzFeed

Why women fear a backlash over #MeToo BBC. See the discussion of the “Pence rule”. Lambert, when he was working in Corporate America and became a manager (late 1990s), adopted an even more stringent version: never be alone with a female staff member at his firm.

Only in Suburbia. Bob recommends the comments too:

Today in Questions People Ask Extension Agents: "Is there a way to neuter a walnut tree so it stops producing nuts?"

Will Uber Ever Stop The Bleeding? Bloomberg. More than a year after Hubert Horan’s series, is Uber’s top reporter finally coming around?

How the upper middle class keeps everyone else out YouTube PBS (Kevin W). From August, still germane.

Why the UN is investigating extreme poverty … in America, the world’s richest nation Guardian 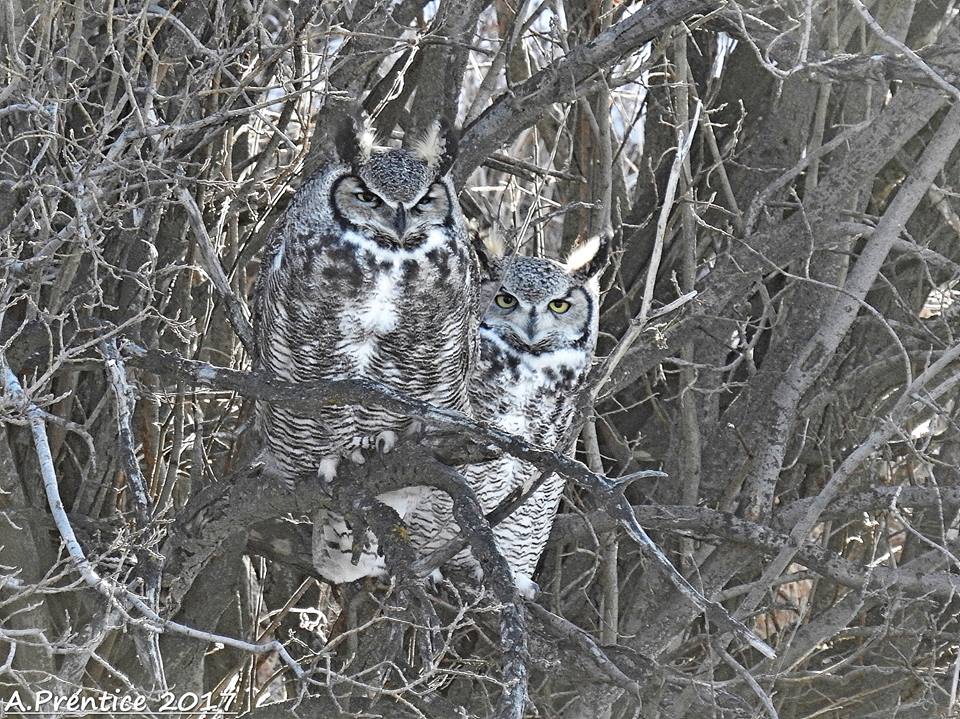