Christine Keeler, the former model at the heart of the Profumo affair that rocked British politics in the 1960s, dies aged 75 Daily Mail. The companion long profile of Keeler is sad, the one at the Guardian (hat tip John L) more upbeat.

40 Percent of America Will Cut the Cord by 2030, New Report Predicts Motherboard

Why a cooler climate makes you more likely to get cancer: Genes of people from colder nations put them at greater risk of the disease Daily Mail. Not persuaded. This is still a correlation and the discussion re the causal mechanism seems weak. We now have new data suggesting that regular consumption of alcohol increases cancer risk. People in cold climes drink more on average to get through the winters. That is pronounced in some cultures (the Finns, for instance). People in cold climates are also likely to eat higher fat diets (to fend off the cold, plus the native fish and animals will be fattier than those in hot climates). Toxins build up in fats and the higher up the food chain you eat, the more exposed you are (like tuna having high mercury levels by virtue of being 4-5 steps up in the food chain). People in cold climates also likely eat more meats as a total % of their food consumption due to the shorter growing year.

‘I beat type 2 diabetes with 200-calorie drinks’ BBC. This is huge if it pans out, and the results took place in a pretty large-scale trial. Here is the study: Primary care-led weight management for remission of type 2 diabetes (DiRECT): an open-label, cluster-randomised trial Lancet. Seems extremely promising.

Greek debt crisis: ‘Of all the damage, healthcare has been hit the worst’ Defend Democracy

Tory Brexit truce cracks: PM told to walk away from talks by her own Eurosceptic MPs over ‘intolerable’ demands as she cancels trip to Brussels today after failing to do deal with DUP leader Daily Mail. I must confess to not regularly reading DM, but yesterday it had the best account on the negotiation breakdown, and was the only paper I read (of quite a few but not all) that had the key detail right, that May was proposing aligning regulations in several sectors important to cross border commerce in Ireland across the entire UK, not just Northern Ireland.

The Qatar Crisis in an Age of Alternative Facts LobeLog (resilc)

Germany Preparing Law for Backdoors in Any Type of Modern Device Bleeping Computer (Chuck L). Help me. “Force manufacturers to include backdoors”? How about “tell German authorities about the backdoors that already exist.”

Why Don’t Sanders Supporters Care About the Russia Investigation? New York Times. UserFriendly: “Wow, shocked nyt published this. They actually admit some points even if they are trying to convert.” Moi: Still disingenuous. Fails to correctly identify Masha Gessen as a prominent member of the Moscow intelligensia and a fierce Putin critic.

The Tax Bill Compared To Other Very Expensive Things StateStarCodex (Plutonium Kun). “Although it’s not quite enough money to solve world hunger, t’s enough to end US homelessness four times over or fund nine simultaneous Apollo Programs.” Ignore the rest of the narrative and focus on the chart.

Liberals need to get a grip about the GOP tax bill The Week (resilc). Not on target. The big issue is that the liberulz have had the histrionics meter at 11 since Trump took office, producing outrage fatigue and dulling responses on those occasions when there really are egregious offense being perpetrated. And the tax reform bill is super terrible, not just in and of its own, but because, as Sanders is stressing in his rallies, it is intended to set up the gutting of social safety nets, with Medicare and Social Security the biggest orders of business.

Republicans need Roy Moore to pass their tax bill Vox (UserFriendly). Matty needs to do his homework. The Republican plan is to pass a bill by year end. If Jones won, he’d be unlikely to be seated before January. If Jones won, the pressure to get the bill passed by year end would be intense. The best hope is for a shutdown to throw an additional wrench into the works.

EDITORIAL: How about a military tax? Military.com (resilc)

The GOP tax bill appears to have given Democrats an 8-point lead on the issue of taxes. (It was tied in August.) https://t.co/o4s8QUmkaZ pic.twitter.com/cK9KYlPQEj

Mercers vs. Kochs vs. Adelsons: The three ultra-rich families battling for control of the Republican party Quartz (resilc)

A Weekend with Bernie Vice

This is the seventh rural hospital to close in Alabama in eight years, devastating those communities & forcing people to drive several counties away for care, with other hospitals on the brink. Doug supports health care plans that assist these hospitals.https://t.co/nwGpz9hmqO

The Ballot and the Break Jacobin 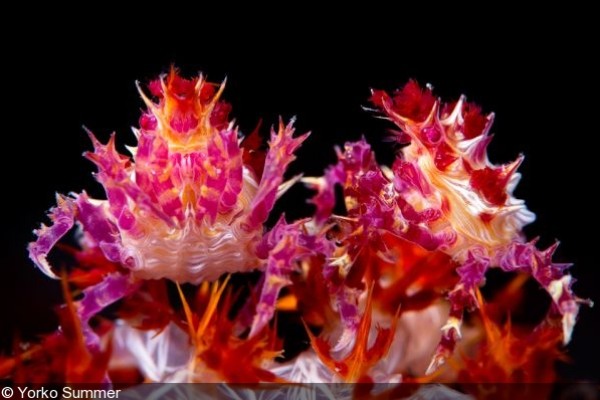