Could we retrofit Antarctica’s glaciers to keep them from collapsing? Grist

The lesson for diagnosing a bubble FT

Ready or Not for the Next Recession? Project Syndicate

Bitcoin Mania NYRB. The article is quite sober; well worth a read.

The week that Brexit plumbed new depths of absurdity The Brexit Blog (RS).

The Mystery of the Exiled Billionaire Whistle-Blower NYT

Seven Manual Scavengers Died in Seven Days. Why Is There Still Silence? The Wire

Russians asking for help after swarming drone attacks Asia Times (Re Silc). Except for the payloads, interestingly lo-tech, but deployed by an organization with a sophisticated command structure.

Trump unapologetic despite storm over ‘vile and racist’ comments FT

Trump Benefited From ‘Extraordinary’ Influx Of ‘Dark Money’ In Final Days Of 2016 Campaign: Study International Business Times. Thomas Ferguson’s study, which you read about at NC two days ago.

The Same Democrats Who Denounce Donald Trump as a Lawless, Treasonous Authoritarian Just Voted to Give Him Vast Warrantless Spying Powers Glenn Greenwald, The Intercept. Watch what they do, not what they say.

“It All Depends on What Oprah Does”: Why Bernie Sanders Democrats Are Raining on the Oprah Parade Vanity Fair

Centrist Think Tanks Won’t Save Our Cities Gar Alperowitz, In These Times

The Caucasian Panthers: Meet the Rednecks Armed, Ready and ‘Bout That Anti-Racist Life The Root

Will Anyone Rent This Apartment for $100,000 a Month? Bloomberg

Berkeley Is Collapsing in on Itself The American Conservative

Truth On The Marionettes Habeus Questus. “I am writing this to show a great example of building power by intersecting the work inside and outside of institutions.” Very interesting.

The Psychology of Inequality The New Yorker. “People who are made to feel deprived see themselves as less competent. They are more susceptible to conspiracy theories. And they are more likely to have medical problems.”

Your smartphone?is making you? stupid, antisocial ? and unhealthy ?. So why can’t you put it down❔⁉️ Globe and Mail

The Stick Is an Unsung Hero of Human Evolution Nautilus 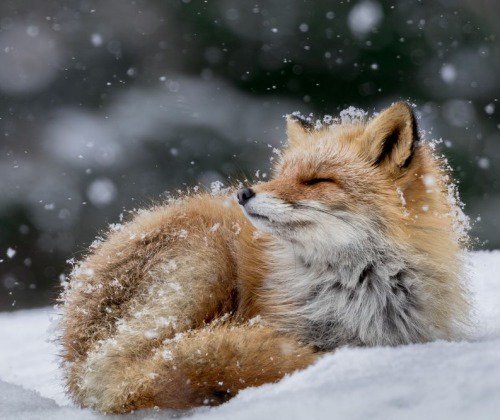 The kea is a rare, stately, olive-green parrot native to New Zealand’s South Island. They are fiercely intelligent, mischievous, and clever — and that impish spirit has got them in trouble. They’ve been redirecting traffic pic.twitter.com/fIGdWVOZiL