I know Jerri-Lynn wished you Happy New Year yesterday, but let me add my wishes today!

Horrifying moment a horse collapses in the street during London’s spectacular New Year’s Day parade Daily Mail. FWIW, one of my nieces was marching in this parade. Frustrating that the article doesn’t say whether the horse was ultimately OK or not.

Airports Across U.S. Were Hit With Hours-Long Customs Glitch Time. Lambert: “And JFK is a hell-hole even when the computers are working.”

Flood and severe weather alerts as Storms Eleanor and Fionn sweep across the Atlantic threatening 70mph winds and heavy rain in the first week of 2018 Daily Mail. Warning to eastern US and Canadian readers: you aren’t the only ones suffering from the wrath of the Weather Gods.

“As much death as you want”: UC Berkeley’s Stuart Russell on “Slaughterbots” Bulletin of the Atomic Scientists (guurst). From last month, still germane.

Want to Be Happy? Think Like an Old Person New York Times

The Oil and Gas Sector Is Changing — and So Is Geopolitics New York Times. Resilc: “China smoking USA USA into distant 2nd”

Brussels prepares for battle over EU budget contributions Financial Times. Admittedly, the EU is not the Eurozone, but this is one of many cases where not understanding MMT makes problems more difficult than they need be.

2018: the year that Brexit gets real and the year for getting real about Brexit Chris Grey (guurst)

Brexit: a belief in success Richard North. From the very first quote I read from him, I have always taken David Davis to be stupid. But the depth of stupidity on display here takes a special talent.

Lord Adonis quits government role in stinging letter BBC (guurst). A must read for those in the UK.

Rail fare rises: Season ticket prices have soared by up to 50% since Tories took power in 2010, Labour reveals Independent

Why did protests erupt in Iran? Al Jazeera (resilc)

Iran – Early U.S. Support For Rioters Hints At A Larger Plan Moon of Alabama. Lambert: “Starts organic, then hijacked. Neatly parallel strategies between the handling of foreign and domestic insurgencies, if indeed for elites such a distinction can be said to exist.”

Trump Calls for Change in ‘Failing’ Iran as Protests Turn Fatal Bloomberg Resilc: “And I call for change in USA USA.”

Pakistan Has Given ‘Nothing but Lies and Deceit’ in Exchange for US Assistance, Says Trump The Wire (J-LS)

The Man Who Jumped Counterpunch. Chuck L: “The compelling clarity of Uri Avnery as applied to the Israel-Palestine future.”

Unsurprisingly news of the #IranProtests dominated newspaper headlines this morning. Here are a few from across the political spectrum. I'll translate headlines in the thread below. pic.twitter.com/w3xWVrqBCN

The Future the US Military is Constructing: a Giant, Armed Nervous System Defense One. Martha r: “From 9/26, still germane.” Lambert: “Oooh, a ginormous single point of failure!”

From LeMay to McMaster: The Pentagon’s Difficult Relationship with Deterrence War on the Rocks (resilc)

Congress heads toward showdown over ‘Dreamers’ The Hill

From Martha r: “Not a good look for the Greens”:

Im not leaving out anything. I just don't have any photos or video from that time period. If you want to share i would love so receive and amplify. Ita about remembering Erica. Not any party or candidates. I was with her for Bernie. She didn't do much with the greens. https://t.co/IgEHfji58Y

Lambert took great interest in Black Lives Matter (he was following it long before it got national attention), Erica Garner, and of course the elections. This is not definitive, but from Lambert via e-mail:

Garner did attend a GP rally in the Bronx in October 2016:

Erica Garner, the daughter of Eric Garner— an unarmed black man killed by police in 2014 and whose name has become tantamount to the Black Lives Matter Movement —made an impassioned plea to the audience to vote with their “conscience” and touched on Baraka’s theme of fear in this election.

Garner another Bernie-turned-Stein supporter expressed concerns about both major party candidates. Stating that if Clinton become president it will be “more of the same”, while also claiming that the previous Clinton administration did little for black lives. She very simply condemned Trump as a “racist and a fraud”.

“I’m not scared to reject the politics of fear,” Garner said. “This November we have a choice to make and I’m not telling you who to choose but I’m telling you to reject any choice that is bad for you and your people.”

I don’t recall Garner on the trail with Stein, or making advertisements with her, or formally endorsing here. There is no endorsement here, if that’s what Baraka is implying.

The Absurdity of Saying “White Privilege” The Ghion Journal (UserFriendly)

Dumb and Dumber: Donald Trump on Amazon and the Postal Service Dean Baker 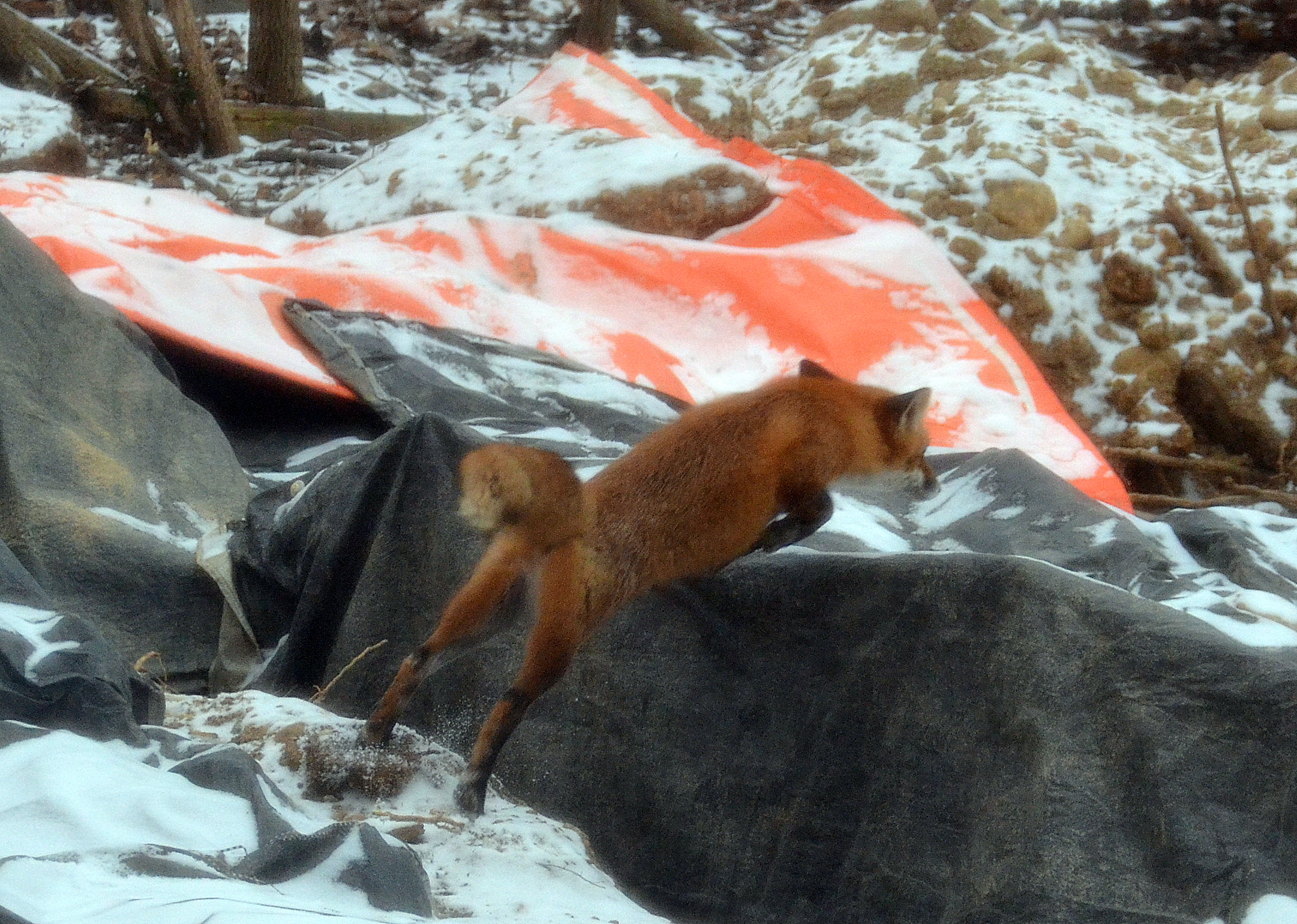 And from Johan L: “Attaching a Joel Meyerowitz photo, taken in 1965 at JFK airport, that a family member sent me. I found it quite stunning.” 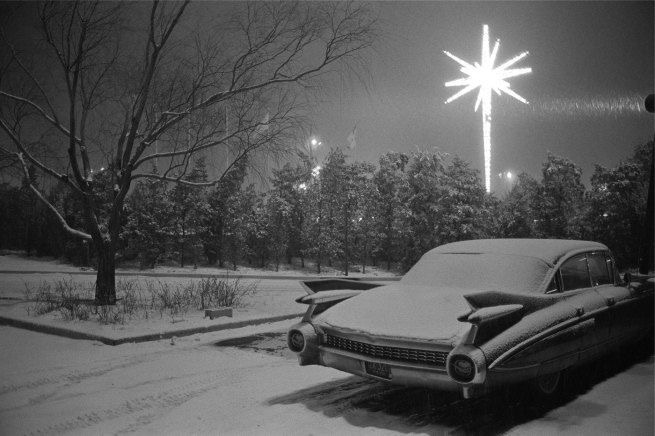