Star-hop from Orion to Planet 9 EarthSky. Chuck L: “If it exists, the planet has a mass about 10 times that of Earth and orbits about 20 times farther from the sun on average than Neptune, which is currently the 8th major planet and which orbits the sun at an average distance of 2.8 billion miles (4.5 billion km).

The astronomers say it would take this new planet between 10,000 and 20,000 years to make just one full orbit around the sun.”

Trash Girl’ won’t back down: Despite bullies, 12-year-old keeps up anti-litter fight Treehugger

The Plan to Save an Iconic Natural Monument By Covering It in Plastic Motherboard. No comment.

The dying art of owning a decent pen The Spectator. When I blog– for NC or otherwise, or write an article of fewer than 1500-2000 words– I compose directly on my computer. But with longer-form writings, I still always write my first draft out in long-hand, employing a trusty fountain pen, using Diamine ink.  Readers?

The Untreatable London Review of Books. Timely review of a book about the 1918 global ‘flu pandemic.

How can we halt the feminisation of sea turtles in the northern Great Barrier Reef? The Conversation

Amazon debuts the store without a checkout FT. What could go wrong? Readers should have fun with this….

How the seizure of a US spy ship by North Korea nearly sparked nuclear war CNN. I watched Dr. Strangelove recently, as I do periodically. And what struck me again, as always when I view this film, is how amazing it is that we’ve so far avoided stumbling into nuclear war, accidental or otherwise.

Unions Held Their Own in 2017 Jacobin. Doug Henwood.

There Is More Than One Opioid Crisis FiveThirtyEight

What Not To Wear…To Court The Marshall Project Author and third year law student Jeff Campbell gets it. Wishing him well in his goal of becoming a public defender.

Why does the UK have so many accents? The Conversation

The Democratic Party Is Not What You Think Gods & Radicals (rivegauche). Far from a perfect piece, yet nonetheless makes quite a few good points but caricatures “Berniecrats” as if Sanders supporters are in truck with the Dems.

In China, big data is watching you … and that could be a huge ‘challenge to the West’ SCMP

As China cracks down on bitcoin, Indian cryptocurrency exchanges wait and watch Quartz

Why India’s Big Fix Is a Big Flub NYT

Mattis: Turkey advised US ahead of airstrikes in Syria The Hill

Emmanuel Macron: French would ‘probably’ vote to leave EU Sky News. So, seemingly those in charge are aware of the plebe POV– yet that insight doesn’t alter policies.

Does This Man Know More Than Robert Mueller?New York Magazine Re Silc: “will be a better movie than the post.” Moi: Faux friendly, But then again, not terrible given NYMag’s priors.

‘Washington Was About to Explode’: The Clinton Scandal, 20 Years Later Politico. A reminder: the Lewinsky story broke on 21 January, twenty years ago. Here some of the journos involved mull what it all means. Some interesting details.

Government shutdown: Trump attacks Democrats and calls for ‘nuclear option’ Guardian. Re Silc: “i like the photo. get me a big mac.” 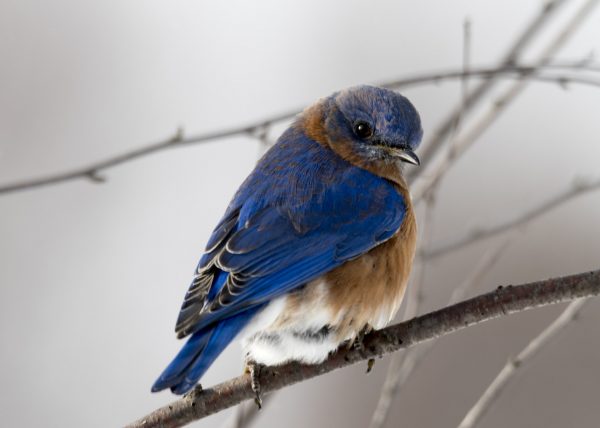