Robert Parry’s Legacy and the Future of Consortiumnews Consortium News

Wrath of the Centurions LRB. About My Lai.

Spermageddon: Why the human race could be infertile in 50 years Telegraph. More substance here than the mere clickbait headline.

The idea that everything from spoons to stones are conscious is gaining academic credibility Quartz. Chuck L: “I’d say it’s time to get your tinfoil hat out of storage, but these are serious people; Roger Penrose for example.”

Tesla’s giant battery in Australia made around $1 million in just a few days Elektrek. Chuck L:  Based on what I recall from US wholesale electricity costs back when I was paying closer attention, $1K/MWh sounds to me like a high price for off-peak charging power and $14K is an insanely high sell-back price. I vividly recall the pearl-clutching at one of m y clients back in the 90s when a 500MW coal-fired unit tripped during a record high summer peak and they had to pay about $2K/MWh for replacement power. This was in a Great Plains state and a part of the eastern USA grid. The incremental production cost of that unit was about $20/MWh, IIRC.

The fact that the loss of one unit in South Australia drove the frequency down 0.3 Hz suggests that the SA power system is operated as an island, that is it’s not connected to to the grids of other states. Unless things have changed significantly since my days in the industry, here in North American by the time the frequency dips a tenth of a hertz the grid is in deep shit.

One chart shows how this year’s flu season is the scariest in years MarketWatch. Note the lack of IV bags is making it more difficult to treat victims.

India’s Asean embrace: Unlike China, Southeast Asian countries do not have a problem with India’s rise Times of India

At Davos, the Real Star May Have Been China, Not Trump NYT

Brexit’s impact on small businesses: the experts may be spot on after al The Conversation

Brexit: where is that cake now, Boris? EUReferendum.com

U.S. farmers have much to lose if NAFTA deal collapses Reuters (furzy)

Does America have a caste system? The Conversation

Russian economy under Putin: Quality of life tripled, foreign debt fell 75% RT (WS). I know this is RT, so the usual caveats apply, but just the same, if true, this sure looks interesting.

US blinks under Turkish pressure in Syria Asia Times

In case I die: Why Afghans keep notes in their pockets Al Jazeera

A Modest Proposal to dismember Syria … Sic Semper Tyrannis. Re Silc: “The French and British created the state of Syria in pursuit of their imperial interests and now, in association with the US and Saudi Arabia, they seek to destroy it. Jordan? This is laughable. Jordan is yet another artifact of the post WW1 re-structuring of the ecumenical empire that the Sublime Porte had more or less governed for hundreds of years in the name of Islam. For the Jordanians to sign on to the destruction of Syria is worse than a crime. It is stupid. Have the Jordanians no sense at all of what may be their fate when greater powers find them inconvenient.”

One Year in, Trump’s Guantánamo Policy Is an Echo of Bush — and Obama TruthOut

GOP lawmakers confident on prison reform ahead of midterms The Hill 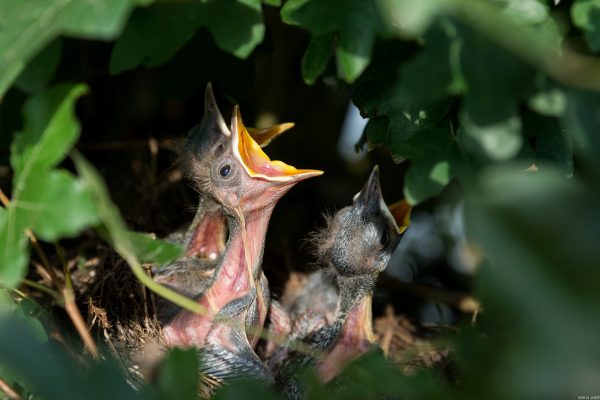