California and Beyond: The State(s) of The Expanding Drought Weather Underground. “[S]nowpack at just 14 percent of the historical average.”

Change is afoot at the top of central banks Economist

“No matter how bad you think it is, it’s worse.” –David Einhorn

There are problems with Brexit in Whitehall.

Here’s a small tale of government indecision, prevarication and “no deal” neurosis with big implications. 2 qs:

1. Have you heard of the Road Haulage and truckers bill?

Theresa May starts another fight she will not finish Politics UK (Richard Smith).

PSUs, Disinvestment, Public Monies, And The Shape Of Water Bloomberg

Lambert here, on #ReleaseTheMemo: A memo, absent its supporting evidence, is meta. Hysteria about meta is metameta. Welcome to the Beltway:

The Nunes FBI memo: What you need to know Politico

Furor grows over Nunes intel memo The Hill. The Hill buries the lead: “How and when the Nunes document will be made public remains an open question. Rep. Mike Conaway (R-Texas), a senior member of the Intelligence panel, told reporters earlier in the week that it will likely be read into the congressional record [q.v. U.S. Constitution, Article I, Section 6], something that can only be done when the House is in session. The chamber is scheduled to convene for a pro forma session at 4:30 on Friday afternoon.” If this indeed happens, it would be an excellent first step toward putting the Intelligence Community under some sort of Constitutional control, so naturally we see principled Democrats supporting it. Oh, wait…

MSNBC’s John Heilemann: Ryan no longer on ‘Team USA’ but on ‘Team Nunes’ The Hill. Burying the lead again. Heilemann: “This is what Russia wants here. I continue to be baffled by Ryan’s behavior.”

A Never-Trump Press in Near Panic Over FBI Memo Patrick Buchanan, The American Conservative

Trump has picked a fight with the FBI. He’ll be sorry. Eugene Robinson, WaPo. Savvy!

The Republican Plot Against the F.B.I. Editorial Board (!), NYT

Breaking 43 Years of Silence, the Last FBI Burglar Tells the Story of Her Years in the Underground The Nation

Trump Has Got Democrats Right Where He Wants Them Thomas Edsall, NYT (Re Silc). On immigration.

Trump’s Infrastructure Plan Gets Some Things Right The American Conservative. $200 billion is miserably inadequate. If private money is supposed to pick up the rest, that means toll booths everywhere. That’s “conservative”?

Hypocrite at the good cause parties Thomas Frank, Le Monde Diplomatique. Even though this is partially but effectively paywalled, I’m linking to it because what shows is worth a read, and, apparently, Frank has been blackballed by the U.S. media for Listen, Liberal!; this is first venue I’ve seen publish him recently, other than “Comment is Free” in the Guardian. Also, as of this writing (3:26AM), this article doesn’t come up in a Google search. Odd.

Bernie Keeps Promoting The New Cold War, And Yes, We Need To Talk About It Caitlin Johnstone, Medium

Biker Protestor ‘Throttles’ Traffic Around FCC Headquarters Gizmodo. “Bliss set up traffic cones and rode his bike in the one available lane so that he could ‘throttle’ traffic, unless drivers wanted to pay a $5 fee. This way, as Ajit Pai has put it, ‘consumers can pick the plan that’s best for them.'”

Nation reluctantly admits most service-members are not heroes Duffel Blog

On the Road LRB. “The language of the roads is standardised but the handwriting varies hugely. It’s not Transport, the round sans serif typeface designed for highway signs in the late 1950s by Margaret Calvert and Jock Kinneir. The official script is Pavement, an elongated form of Transport, but it’s only a guide: nearly all the shapes and lettering on road surfaces are hand-painted. Reading the roads every day, you begin to notice the different hands. Some do short, fat-bottomed arrows, with an even triangle for the head; others draw long stems topped with a flashy inverted ‘V’.” Something for the robot car programmers to consider… 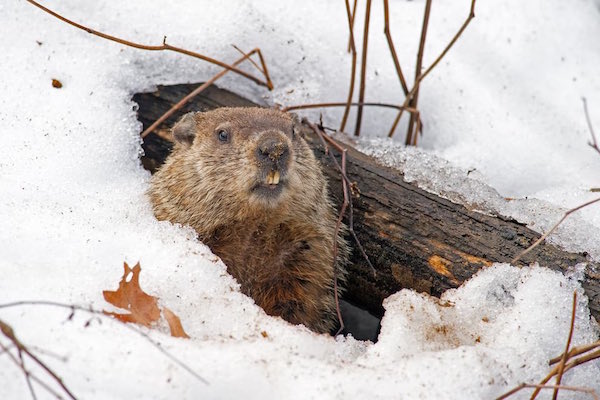