Are Lithuanians obsessed with bees? BBC

A history of loneliness The Conversation

Writer Jan Morris on reporting from Everest and changing sex FT. Lunch with the FT.

Obama ponders creating ‘a million young Barack Obamas’ The Hill (UserFriendly). And the MSM criticize Trump’s narcissism.  I guess it’s a more or less necessary quality for anyone who runs seriously for President.

Most Stressful Job on the Road: Not Driving an Autonomous Car WSJ

‘The Gig Economy’ Is the New Term for Serfdom Truthdig

HIV/AIDS taught us how to beat the opioid epidemic Salon

Australia Ball-Tampering Not as Disparaging as the Culture That Allowed It The Wire. Front page news in places that take their cricket seriously.

Strayan cricket the perfect metaphor for a dirty nation Macrobusiness.com.au. And, an equally scathing condemnation from an Australian source.

Only 3% Millennial Turnout in Illinois Primary Millennial Politics. UserFriendly: ​”I txted people for the primary, they hated all the candidates.​”

In Utah the NRA terrorists showed up with a machine gun mounted on a truck to intimidate children pic.twitter.com/SU19ZSiKGi

As countries across the world forge ahead with digital ID projects, where does privacy fit in? Scroll.in Part 2 of a 4 part series.

Aadhaar Analytica: Why both data protection scandals should deeply disturb everyone Scroll.in

Sticking to your diet? This tooth-mounted food sensor could transmit the truth Ars Technica. Creepy! Who would seriously want to do this?

Syria – The East-Ghouta-Afrin Exchange Is Complete – Where Will The SAA Go Next? Moon of Alabama

On the Imperative of Transnational Solidarity: A U.S. Black Feminist Statement on the Assassination of Marielle Franco The Black Scholar (UserFriendly)

Ask Slashdot: Is There a Good Alternative to Facebook? Slashdot (Chuck L)

Why the Outrage? London Review of Books

Stormy Daniels sighs as she recalls ‘bad sex’ with ‘ugly’ Donald Trump Metro.uk. Usually I try to take the high road when I select links but– I confess, Metro had me at the headline. And I thought at least some readers might appreciate the details about watching Shark Attack.

Hawks Always Fail Upwards American Conservative. Follow on from the Stephen Walt Foreign Policy column I linked to yesterday. Here’s the link for anyone who may have missed it: Welcome to the Dick Cheney Administration Foreign Policy. 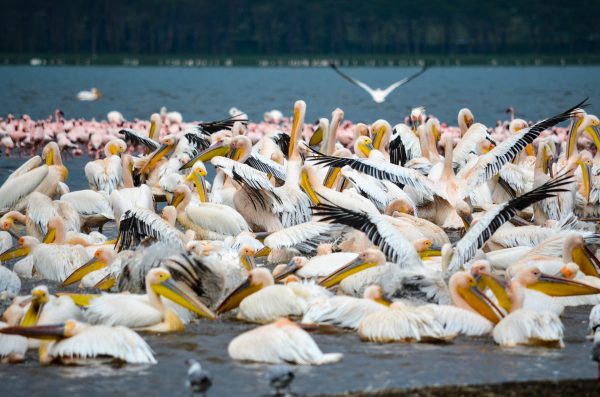