Yves here. This is one of those weird days when there doesn’t seem to be anything worth writing about. Rest assured, there are some things cooking but none are ready to serve.

Dockless Bike Share Floods into U.S. Cities, With Rides and Clutter would at best be weekend fare. Facebook and Uber’s killer car are well covered elsewhere. Gunz isn’t really an NC topic, and as much as it is a welcome to see the younger generation taking action, social media action, a day of protests, even big ones, and a correspondingly modest ask (a gun registry???) isn’t going to change much. The gun enthusiasts have already made clear that they are not moved by the spectacle of children being shot up.

Also, a very odd bleg. If any of you have access to South African court filings, please ping me at yves-at-nakedcapitalism-dot-com with “South Africa” in the headline. Thanks!

‘Beginning of the end?’ No new babies for endangered whales PhysOrg (Chuck L) :-(

5 Weird Realities Of Composing Music For Movies And Ads Cracked. Robert H: “There are (usually bad) reasons for everything.”

Cannes Artistic Director Explains Netflix Competition Ban Hollywood Reporter. Even though I hardly ever have time to go to a theater, I greatly prefer seeing movies that way (and no, I am not watching them at home as a substitute, it’s either in theater or not at all unless I am a guest and have home viewing foisted on me).

The authorisation of Versobank AS has been withdrawn Finantsinspektsioon. Richard Smith: “Another crummy Baltic bank bites the dust.”

North Korea: Kim Jong-un in China for ‘unannounced state visit’ Guardian. Looks like he was summoned.

2020 Census to include citizenship question The Hill

Computers are amazing, but Electronic Health Records are not The Hill. This issue is finally getting out of the medical ghetto.

“For these subpoenas, it’s trivially easy for ICE or any other law enforcement agencies to issue,” explained Wessler. “They don’t require the involvement of a judge ahead of time. It’s really just a piece of paper that they’ve prepared ahead of time, a form, and they fill in a couple of pieces of information about what they’re looking for and they self-certify what they’re looking for is relevant to an ongoing investigation.”

Some context about what's going on here. TL;DR: ICE is using Facebook records to track people down. This isn't because Facebook is doing something wrong; this is legally compelled disclosure. And it highlights some common misconceptions about corporate power. 1/ https://t.co/H6ZZFsscJC

Facebook Has Had Countless Privacy Scandals. But This One Is Different. BuzzFeed. Lambert: “Note skepticism of CA efficacy. But story now much bigger than that.”

Experience Counts, Particularly in Safety-Critical Areas Intel Newsroom. A marketing piece, but a lot of good info on driverless car tech and some simulations of the Uber murder by car.

Arizona halts Uber self-driving tests; supplier says Uber disabled Volvo safety system before fatality Los Angeles Times (Kevin W). We flagged last week the mention in one of the stories that the lack of any braking suggested the Volvo safety system had been turned off.

Ouch. Mobileye ran the low-quality dash cam footage from the Uber crash through their ADAS system, which was able to identify the pedestrian even without the lidar/radar/full camera data https://t.co/yJbJRp5xwU pic.twitter.com/NwJwdKe9Y6

DOJ pot crackdown has yet to hit banks American Banker

The Uber Crash Is Just the Start: How the Gig Economy Threatens the Future of Work Truthout 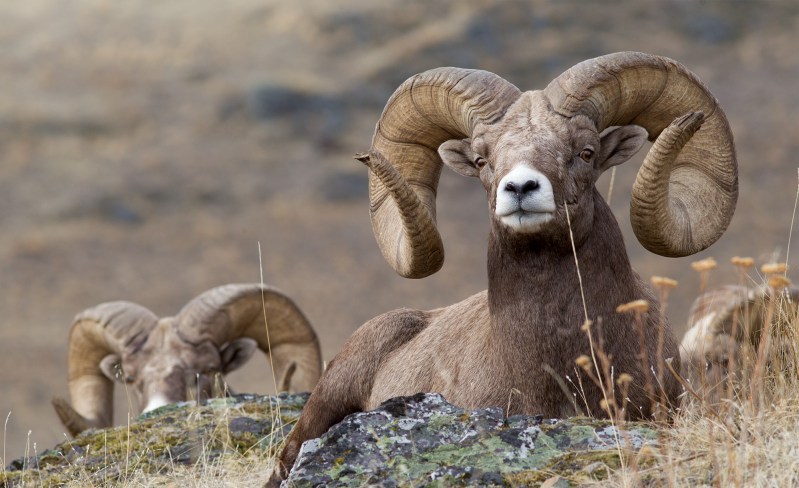