The quest to map the mysteries of the ocean floor BBC

‘Anti-malarial for mosquitoes’: The British scientist behind a major malaria breakthrough Independent

Credit Card Signatures Are About to Become Extinct NYT. Those readers who live in places where chip and PIN cards are standard will find this rather backward. US credit cards now have chips, but still lack PINs.

Is This the Hardest Course in the Humanities? Chronicle of Higher Education

The past is another country: busting the myth of Global Britain New Statesman

Mexico’s disaster bonds were meant to provide quick cash after hurricanes and earthquakes. But it often hasn’t worked out that way LA Times

Mix of Morons, True Believers & Spaghetti-Code Algos Tripled the Price of my Stock-Scam Hero in 3 Days before Getting Gored by the SEC Wolf Street (EM)

From Ankara to Moscow, Eurasia integration is on the move Asia Times Pepe Escobar

Syrian military airport ‘struck by missiles’ after Trump vows Assad will pay ‘big price’ for alleged chemical weapons attack Independent. Breaking: very hard to sort out what is happening. And with more time, not sure how much the wiser we’ll be.

Regulators World-Wide Are Cracking Down on Cryptocurrencies. India’s Next. WSJ

US conducts successful test to integrate missile-defense systems The Hill. UserFriendly: “​My ass on a stick this works.​

“RUNNING TO THE MIDDLE DOES NOTHING”: CAN THE BERNIES CATCH THE BLUE WAVE? Vanity Fair (UserFriendly)

Facebook, Google, Apple, and Amazon have too much power — so it’s time for regulators to take on tech’s titans Business Insider

Kennedy on Facebook: ‘We can do it the easy way, or the hard way’ Politico

Should we all get a health check? Guardian

Not quite healthy, not quite sick, women at risk of hereditary cancer can ‘fall through the medical cracks’ LA Times

HUD Long Neglected These Residents. Now As They Move Out, Some Feel HUD Let Them Down Again. ProPublica

Finding College by Way of Prison The Marshall Project

How Trump Is Shaking Up the Book Industry Politico 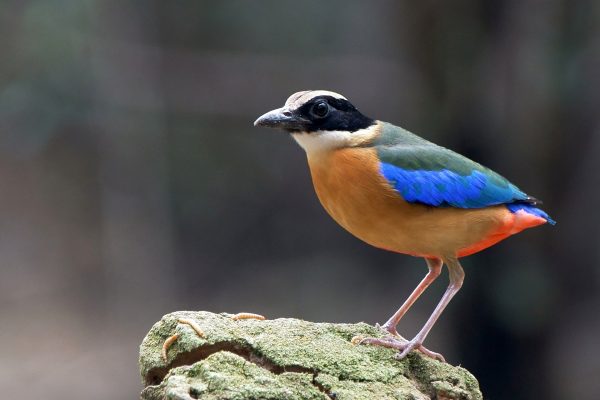