They wobble like jelly, they tap dance: Meet the unusual frogs of the Western Ghats The Hindu

The Day the US Became an Empire Counterpunch. EM: “Happy 120th!”

Antarctica is melting faster than anyone thought, and we’re not ready for the sea level rise that’s coming Business Insider (David L)

Tourists and tech bring resilient Iceland back from the brink Guardian

Poets and Scoundrels of the Beautiful Game Jacobin

The Politics of Now LRB

Brexit: necessary but not sufficient EUReferendum.com

The secret information hidden in your hair The Conversation

Hands off my data! 15 more default privacy settings you should change on your TV, cellphone plan, LinkedIn and more. WaPo

The Chomsky Challenge for Americans Truthdig

I spoke to Palestinians who still hold the keys to homes they fled decades ago – many are still determined to return Independent. Robert Fisk

Attacking Hodeidah is a deliberate act of cruelty by the Trump administration Independent. Patrick Cockburn.

The Brazilian Truckers’ Strike: How WhatsApp Is Changing the Rules of the Game TruthOut

Here’s everything AT&T now owns, apart from your soul BGR (The Rev Kev)

Death by a Thousand Cuts Jacobin

Ask Your Pharmacist About Paying for Your Prescriptions in Cash Lifehacker. More health care bezzle.

Column: Obama’s silky lie and FBI bias in the Clinton investigation Chicago Tribune. Someone gets it.

The West Will Die So That Trump Can Win Foreign Policy 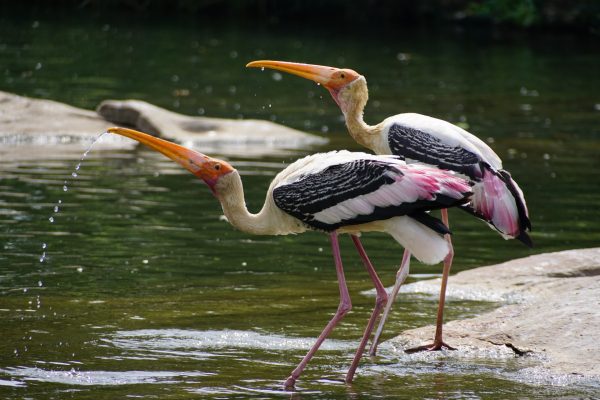