Worms frozen in permafrost for up to 42,000 years come back to life Siberian Times

After Last Year’s Hurricanes, Caribbean Lizards Are Better at Holding on for Dear Life The Atlantic

‘We have caught (them) in the act’: Beavers are invading Alaska, the final frontier Vancouver Sun

The silent bailout system that could rip the eurozone apart Financial News. On Target2. Readers?

Americans have been saving more than was thought FT

New York acts to boot Spectrum cable out of the state Syracuse.com (Bob). Bob: “Strange story. Why the Friday PM news dump? It should be a wildly popular move. Why do it on a Friday?”

Ford to slash Toronto city council to 25 councillors from 47, sources say The Star

Why We Know So Little About the U.S.-Backed War in Yemen Matt Taibbi, Rolling Stone

China has no idea how to play Trump, and is doing what it always does when it smells trouble South China Morning Post. Interesting on politics, less so on economics.

Laos dam collapse and stress on the Mekong The Interpreter

“Trump Bump” and “Trump Filter Bubble”: How the Media’s Obsession with Trump May Encourage the Russian Propaganda Machine The Russia File

Step Right Up And Feast Your Eyes On The Unfathomable Comey, The Man Who Is Both Good And Bad! The Beautiful Monster Who Makes Resisters’ Minds Spin! Betrayer Of Hillary! Enemy Of Trump! Behold This Freak Of Nature! ResistanceHole

Trump policies affect Californians in all walks of life. Here’s how the state is fighting back Michael Hiltzik, Los Angeles Times

Ro Khanna Has an Ambitious Plan to Put the Unemployed to Work. Just Don’t Call It a Job Guarantee. Slate

An obscure federal law may give corporations immunity from lawsuits over terrorism Los Angeles Times. But: “Was the shooting massacre of 58 people at a concert in Las Vegas last year an act of terrorism?”

If Deng Xiaoping could Capture China’s Communist Party, You Can Capture the Democratic Party Benjamin Studebaker

Can liberals please work out how to win back the working class? Thomas Frank, Guardian. “As for me, I am off to write a few books. I’ll be back in this space in a few years and we will see how things have gone.”

Much ado about socialism The Week

Vivienne Ming: ‘The professional class is about to be blindsided by AI FT. Not if IBM’s Watson debacle is any guide.

Mortgage, Groupon and card debt: how the bottom half bolsters U.S. economy Reuters 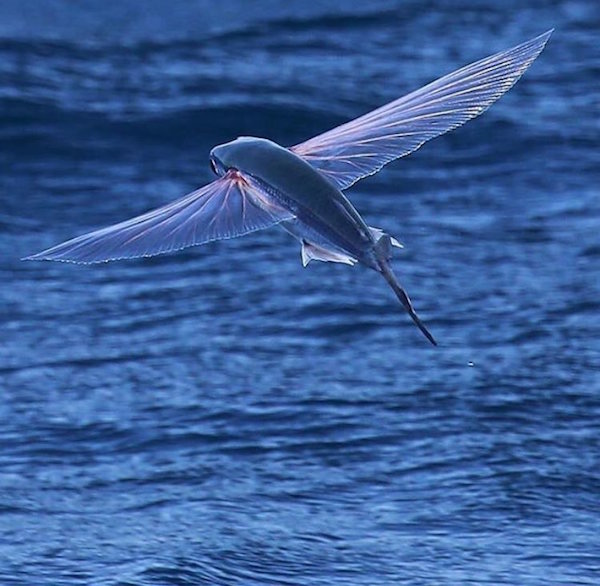