vlad: “thought this might happen – this type of diving is in effect committing a suicide by statistics. It’s inherently massively risky – you can reduce, but not eliminate the risks, so more dives = more deaths. In this situation, there’s also a risk that people get complacent (about the dives) and fail to concentrate, which is deadly.

The lack of air in the cave can have nothing with the death, as the tank would have to be filled outside the cave, so in a way the article is a big red herring (implicitly tying the death with the air in the cave).

That said, it’s possible that CO2 levels in the cave are raising too. If they weren’t thinking about increased O2 consumption by all that activity (which it looke like they weren’t), I hope they do think now about CO2 before someone else dies of that (CO2 scrubbing is an extremely simple and known technology).”

‘Aim of Paris Peace Forum to Strengthen Actions of Multilateral Organisations’ The Wire. Good luck with that project.

How Smart TVs in Millions of U.S. Homes Track More Than What’s on Tonight NYT

San Francisco hospital treated Korean tourists’ baby with a nap and a bottle of milk formula. The bill was US$18,000 SCMP

Rebels face down May over Brexit trade deal The Times

India could show the US some spine on Iran, but it would rather flaunt muscle at home Scroll.in

The Ghost of Wuhan Will Haunt India for Years The Wire

US Supremes: Writing Decisions on Matters They Know Nothing about is Part of the Job …Janus v. AFSCME is anExample City Watch

For this Iraqi tribe massacred by Isis, fear of the group’s return is a constant reality Independent. Patrick Cockburn. Second in a series, Iraq After Isis.

When America Downed an Iranian Airliner and Celebrated It! Counterpunch

Getting results: why NHS clinical trials are the envy of the world Guardian

With Serbia and Kosovo both vying for EU membership, the question remains: who won the war? Independent. Robert Fisk.

The Globalization Backlash: It’s Both Culture And The Economy, Stupid Social Europe

Europe’s copyright plan: Why was it so controversial? BBC (The Rev Kev)

The economy is hot, yet many U.S. workers feel left behind. A new report sheds some light LA Times (The Rev Kev)

Why Don’t We Have Free Public Transit? Motherboard 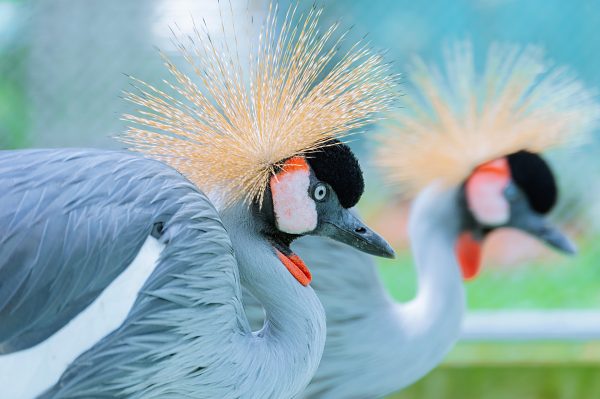