Europe’s extreme summer is so hot it melted the highest peak in Sweden, and now it’s only the second-highest Business Insider

The rise and the rainfall of the Roman empire The Economist

The Stock Market Is Shrinking. That’s a Problem for Everyone. NYT

This is what no-deal Brexit actually looks like Politics

A bit about South Korean politics topic du jour: the insane coup d&#39;etat plan that the S Korean military had set up during the Candlelight Protests in late 2016.

North Korea accuses US of backtracking on Trump-Kim summit FT

Seven Theories of the Case, Updated: One Year Later, What More Do We Know About L’Affaire Russe? Lawfare (response).

The Utility of the RussiaGate Conspiracy FAIR

Feinstein had a Chinese spy connection she didn’t know about — her driver San Francisco Chronicle. Imagine the hysteria if the driver had been Russian…

Russia names action-movie star Seagal as envoy for US AP

How anti-liberalism went global The Week

‘The most bizarre thing I’ve ever been a part of’: Trump panel found no widespread voter fraud, ex-member says WaPo. NC on “The Presidential Advisory Commission on Election Integrity.”

Inside The Spinner: a real-life inception project FT. Holy moly!

Have you gained or lost weight? Congrats, TSA is now tracking you for suspicious activity. USA Today

The Leap to Single-Payer: What Taiwan Can Teach NYT

Medicare for All makes a lot of sense Jeffrey Sachs, CNN

Scientists FINALLY discover why thalidomide caused birth defects: Pill taken by thousands of mothers in the 1960s left a generation with deformed limbs and organs – but until now, no one knew why Daily Mail (KW).

The Expensive Education of Mark Zuckerberg and Silicon Valley NYT

“We Rise Together, Homie” Jacobin

Airline pilots protest a study on allowing cargo planes to be operated by only one pilot with remote help Los Angeles Times (KW). KW: “Cargo planes at first…” Safety culture?

Internal Documents Reveal How Bronx Prosecutors Are Taught to Slow Down Cases The Appeal (DK).

The tender, terrifying truth about what happened inside the Trader Joe’s hostage siege Los Angeles Times 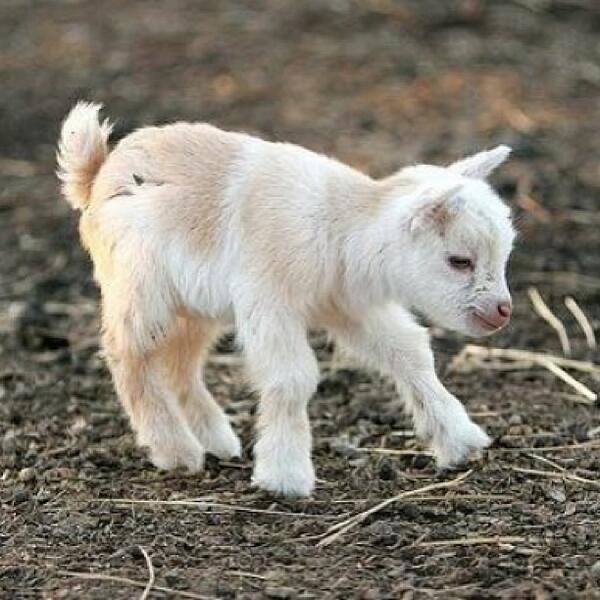 #Breaking – About 100 goats are on the loose right now in a #Boise neighborhood. They are going house to house eating everything in sight. Nobody has a clue where they came from…updates to follow pic.twitter.com/K0ghUwQEfk