The Second International Conference of Modern Monetary Theory at The New School will gather scholars, politicians, market practitioners, and activists from around the world to discuss the past, present, and future of Modern Monetary Theory, or MMT. MMT is fast becoming a preferred interdisciplinary framework for people around the world seeking transformative change. With that in mind, this year’s theme is “Public Money, Public Purpose, Public Power”, signaling the MMT community’s efforts to build bridges between social justice movements, inspire broadbased participation, and more deeply discuss how our ideas may be translated into concrete political action.

This humble blog is a co-sponsor. Still time to sign up!

How bad maps are ruining American broadband The Verge

These Leaked Messages Show How Tory HQ Used A Twitter Army To Attack Jeremy Corbyn. But They Turned On Theresa May Instead Buzzfeed

Iran is my home and the US helped destroy it. Now Trump’s war hawks want to finish the job. USA Today

Taiwan Can Win a War With China Foreign Policy

The Battle for Our Minds Consortium News

Read Trump’s speech to the UN General Assembly (transcript) Vox. “We reject the ideology of globalism, and we embrace the doctrine of patriotism.”

Trump: I’d ‘prefer’ to keep Rosenstein, may delay meeting The Hill. Quite the presser.

Two Men Told Senate Staffers They Had “The Encounter” With Christine Blasey Ford, Not Brett Kavanaugh Buzzfeed. A second doppelganger eruption? No detail.

Who is Julie Swetnick, the third Kavanaugh accuser? WaPo

My Rapist Apologized The Atlantic. Another article on Kavanaugh’s milieu; very good.

The Age of Fraud: the Link Between Capitalism and Profiteering by Deception Counterpunch (helpful in CA).

The number of undocumented immigrants in the United States: Estimates based on demographic modeling with data from 1990 to 2016 PLOS One

Niche Diversity Can Explain Cross-Cultural Differences in Personality Structure Smaldino, Paul, Aaron Lukaszewski, Christopher von Rueden, and Michael Gurven, PsyArXiv. From the abstract: “This work provides a general explanation for differences in personality structure between populations in both humans and other animals, and also produces several new empirical predictions. It also suggests a radical reimagining of personality trait research: instead of reifying statistical descrip- tions of manifest personality structures, research should focus more attention on modeling their underlying causes.”

It Was America’s First Superhighway. Now Much of It Sits Abandoned (photos) Governing. Look on my Works, ye Mighty… 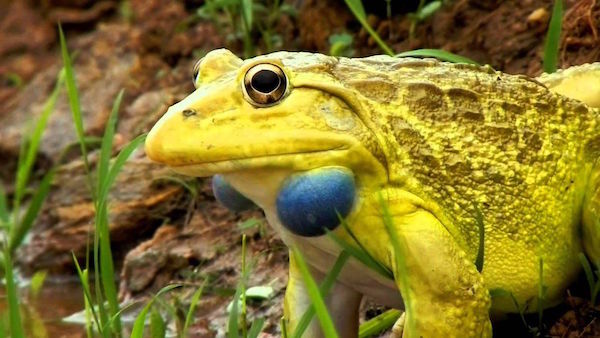