‘A different time:’ 93-year-old female Harley rider says it was frowned upon when she started in 1941 Fox (The Rev Kev)

THE FUTURE OF FOOD: Scientists have found a fast and cheap way to edit your food’s DNA WaPo.  J T McPhee: No problem, mate!

The AI, machine learning, and data science conundrum: Who will manage the algorithms? ZDnet (David L)

Andrew Gillum, Stacey Abrams, and Ben Jealous Could Be the First Black Governors of Their States. Here’s How They Got This Far. The Intercept (furzy)

Silicon Valley’s Jaron Lanier: Big tech needs to channel Netflix and ‘clear the trash out of the internet’ CNBC (furzy)

Greece is done with the bailout. Young people say crisis not over Al Jazeera

Confessions of a superyacht stewardess CNN. J T McPhee: “What they do with all that money.”

Obama readies fall campaign push, but some Dems say no thanks The Hill

Puerto Rico is asking for statehood. Congress should listen. Vox

The Crisis That Created Putin Jacobin

India sees an ancient textile, produced in colonial-era mills, as a fabric of the future LA Times

‘We Would Be Opening the Heavens to War’ FAIR (UserFriendly)

John McCain & The Uniparty’s Funeral For Itself Alpha News (ScottTX). Today’s a day I really miss Alexander Cockburn, who ignored the de mortuis nil nisi bonum injunction, and could be relied on to produce an honest obituary for the likes of John McCain.

In case you missed the Welsh Guards playing Respect on the day of Aretha’s funeral at the Changing the Guard. From one Queen to another. pic.twitter.com/nSEdqCsPtY 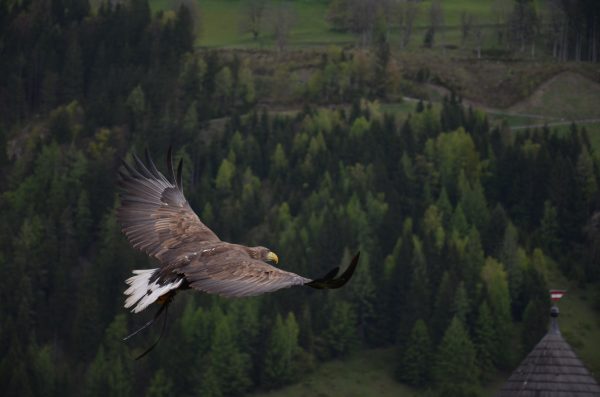