This is Naked Capitalism fundraising week. 1442 donors have already invested in our efforts to combat corruption and predatory conduct, particularly in the financial realm. Please join us and participate via our donation page, which shows how to give via check, credit card, debit card, or PayPal. Read about why we’re doing this fundraiser and what we’ve accomplished in the last year, and our current goal, more original reporting.

Man, 72, killed by group of aggressive “rogue” monkeys throwing bricks at him from tree Daily Mirror

UN’s 10-year plan to tackle world’s drug problem has been ‘spectacular failure’ as production and consumption soar, report says Independent. Not to mention a spectacular waste of money.

Eating Locally and in Season: Is It Really Better for the Environment? TruthOut

Inside the Saudis’ Washington influence machine: How the kingdom gained power through fierce lobbying and charm offensives WaPo

Suburban women, Trump fatigue and the House races that could make the difference WaPo

OMG plz Vote4Me: Here’s why your phone is blowing up with political text messages you didn’t sign up for Fort Lauderdale Sun-Sentinel

Theresa May faces fight for her leadership as mutinous Tory MPs warn she is ‘drinking in last chance saloon’ Independent. Seems two weeks doesn’t pass now without May facing another similar revolt – if you believe the UK MSM. On the other hand, one shouldn’t entirely forget the story of Peter and the wolf.

CEOs should have been the fall guys; why are they still heroes? Aeon

What Is Harvard Trying to Hide? Politico

Are we too broke to stick to our principles? BBC

Miscarrying at Work: The Physical Toll of Pregnancy Discrimination NYT

Count on Hillary Clinton running again in 2020 NY Post. I remind readers that to post a link is not necessarily to endorse its reasoning – I throw this one up as a spur to reader comments. Enjoy!

“He wants them to suffer more”: Inside Trump’s China bet Axios

Mexico opens border to migrant women and children from Honduras; caravan plans to travel to US FirstPost

The Pieties of the Liberal Class Counterpunch

Quitting the INF Treaty Is a Serious Mistake American Conservative 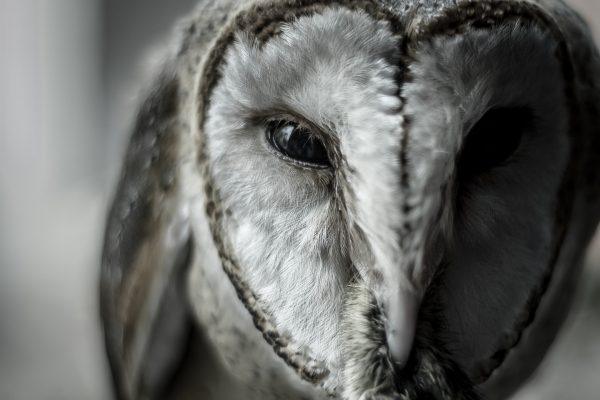