Scientists say mysterious ‘Oumuamua’ object could be an alien spacecraft NBC (original). NASA on Oumuamua. So they took one look, and fled?

Scientists Develop Liquid Fuel That Can Store The Sun’s Energy For Up to 18 Years Science Alert (DL). Ten years to commercial release, however.

Reality Check: What are EU countries doing to prepare for a no-deal Brexit? BBC

Michel Barnier: UK could reapply for EU membership once it is ‘a third country’ Politico. “Honey, I’ve changed!”

Italy pressed by other EU nations to redraft budget FT

US watchdog sees few signs of progress in Afghanistan Star and Stripes. Film at 11.

Pakistani porters: The unsung masters of the mountains Times of India

Cute, except maybe not?

US Midterm Elections and Their International Consequences Valdai Discussion Club

Five True Things About Mike Pence Down with Tyranny

The Constitution is Crystal Clear On Birthright Citizenship Bruce Fein, The American Conservative

For Midterms and the Markets, History Is Bunk John Authers, Bloomberg

Healthcare and the midterms: We’ve got you covered Modern Health Care

Democrats Are So, So Bad at This Slate (FluffytheObeseCat). “María Urbina, the national political director of the Indivisible grassroots organizing group, noted that a good campaign message comes from ‘having folks who look and feel more like ordinary neighbors.'” • Urbina was Senior Advisor for Hispanic and Asian Affairs in the office of Democratic Leader Harry Reid.

Here’s the Real Reason Why Republicans Fear ‘Medicare for All’ Truthdig (JZ).

Q&A: Preparing a small business for a possible attack AP. Where we are.

‘Human brain’ supercomputer with 1 million processors switched on for first time University of Manchester (jbeech). Interesting, I guess, but last I checked, it didn’t take £15million in funding over 20 years to create a brain.

‘The Federal Government Does Not Need Revenue’ CFO (!). 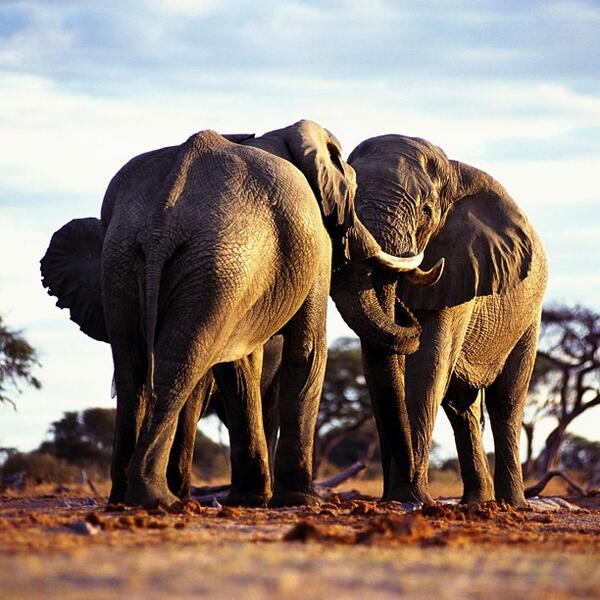