Robots Have a Diversity Problem The New New (Dr. Kevin)

Our Richard Smith, pursuer of scammers!

How Brexit Broke Up Britain New York Review of Books

Not long off call with PM. She tried to tell me Scotland’s ‘distinctive’ interests had been protected. I pointed out that there isn’t a single mention of Scotland in the agreement, that it disregards our interests, and puts Scotland at a serious competitive disadvantage.

Tellingly, the EC page with the draft agreement was down:

Rocket alert apps save lives — and spread anxiety Times of Israel. Kevin W: “The real story here is how some of these modern apps keep people’s nerves jangled.”

A few words about some of the people on this list. https://t.co/juramGVprS

Pentagon Officials Forced to Make Fewer Public Appearances to Avoid Provoking Trump Daily Beast. Resilc: “A geometric increase in craziness is about to happen as the wagons get circled for 2020.”

Delay, Deny and Deflect: How Facebook’s Leaders Fought Through Crisis New York Times. “It also tapped its business relationships, lobbying a Jewish civil rights group to cast some criticism of the company as anti-Semitic.”

I’m really tired of the weaponization of our Jewish ethnicity by plutocrats. Sheryl Sandberg would resign in shame if she had any. And heads at the ADL should roll. This is not ok. https://t.co/SbEqpIPi6B

This thread is to congratulate Prof. Steve Keen for having his co-authored paper accepted by the Journal of Ecological Economics, and to thank him for the attached preprint. The correct role of energy in production has been absent from conventional economic theory for centuries. https://t.co/uhMPHS2Sdj

CalPERS slashed their pensions. Now they’re trying to get their money back Sacramento Bee (Kevin W). They have no case but this still looks bad for CalPERS. Makes beneficiaries nervous about their pensions.

US shale oil forecasts too optimistic, even IEA agrees DW

Koch-backed groups blast carveouts to corporations after Amazon announcement Th eHill. UserFriendly: “How many issues did you expect Bernie, AOC, Tucker Carlson, and the Koch Bros to agree on?” 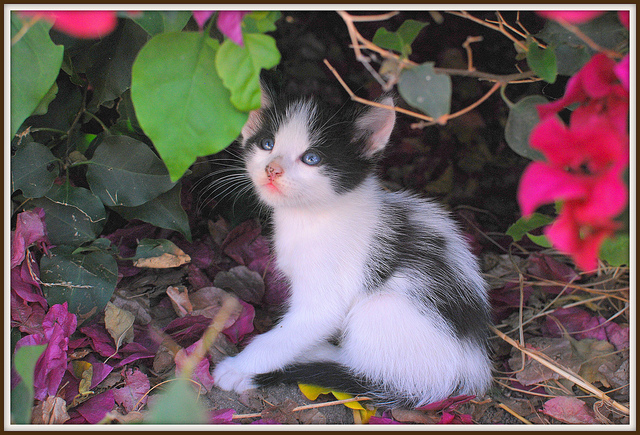 And a bonus from Ignacio: “I hope you enjoy this video as much as I did.”