Yves here. A lot of economists, like Paul Krugman, are arguing that the Bank of England’s Brexit forecasts are too dire, in Krugman’s case using trade models. I suspect he hasn’t looked at the 3 Blokes video or similar material to understand the real economy impact of Brexit will entail knock-on effects, particularly in a crash-out scenario. 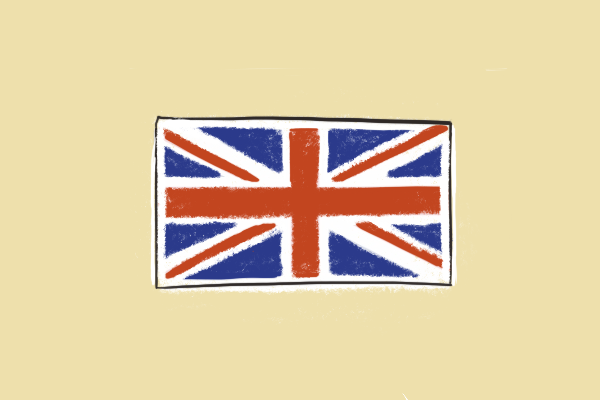 As the UK embarked on Brexit, economists were given a range of opportunities in which to provide some guidance as to how the tricky process of Brexit was going to go. A sub-discipline was entitled ‘Brexinomics’. This article looks at a tool used by economists, known as scenario testing and questions the reliance on this tool to navigate us through Brexit.

On June 23rd 2016, the UK decided to travel on the unknown road ahead known as Brexit. Economists were called on to provide some navigation for policy makers, the markets and businesses. The task was (and still is) to provide policy makers with how the economy will react  either a ‘hard Brexit’, ‘soft Brexit’, or any kind of new rearrangement with the EU.

The Treasury and Bank of England have the most influential roles when it comes to acting as an economic advisor to the government. One of the methods that has been particularly relied on by these organisations is referred to generically as scenario testing.

What Is Scenario Testing and What Can It Actually Tell Us?

Scenario testing is a broad term given to the use of economic modelling to predict how a certain event is going to impact the rest of the economy. Analysts aim to predict the future impact on the economy arising from any-one number of things. Scenario tests are predominantly conducted using a global econometric model that contains large amount of data and equations that aim to describe the behaviour of the economy. These models are used by governments and central banks alike.

Since the announcement of the Brexit Referendum, scenario tests have been frequently referred to in news articles and senior politicians alike to provide a picture of what a post-Brexit world might look like.  In 2016, the HMT published a document titled ‘HMT analysis: The immediate economic impact of leaving theEU’.  In this document, they published the table below in which they outline the response of the economy to a leave vote in the referendum.

There are two shock scenario responses listed. These refer to a moderate and severe response of the economy to a leave vote in the referendum. The table shows that in the year following a leave vote 17/18, the economy is expected to contract by around 3.6%. In the severe case it is listed as -6% which would have been worse that the financial crisis of 2009 in the UK which saw a peak decline of -4.2%. In 2017, year growth on change was actually 1.7% (Office of National Statistics). That is a marked difference from the projected values.

This reveals that scenario tests are not suitable to handle something like Brexit, and their poor performance in outlining the economic effects of a leave EU vote is unsurprising.

Brexit has the possibility of creating restrictions on migration, along with restrictions on trade and restrictions on capital flows. These could all happen simultaneously. Even if a scenario test could adequately model each of these events on their own, it is not able to consider interactions between different simultaneous policy changes. It seems unlikely that previous data could be used to show us what would happen in the event of all three of these policy changes simultaneously occurring given that this is not something that has occurred before.

Despite all these shortcomings, there is still often reference in the media to results of scenario tests conducted by key organisations. Scenario tests still seem to be providing some comfort in predicting what a post-Brexit world might look like.

There are two amendments that economists need to make. The first is to limit the scope and expectations of what previous data can tell us. Given the unprecedented nature of Brexit, it seems that historical data might not have the information to show us what could happen in the event of any kind of Brexit deal. It unlikely to accurately provide a percentage point increase/decrease in GDP in the case of any type of new arrangement with the EU.

The second amendment, is to move on from the empirical macroeconomic models and look at methods that will provide a truer reflection of how individuals might behave in response to the new arrangement with the EU.

What Are the Alternatives?

There have been already a number of surveys conducted that ask individuals and businesses alike, what they would do in ‘Brexit-like’events i.e. a restriction on migration leading to labour shortages. Piecing together information from macroeconomic surveys is more likely to provide a truer picture as it will give us actual behavioural responses from economic agents.