Please thank Jerri-Lynn, who due to a scheduling screw-up, wound up providing nearly half of today’s Links.

Don’t stress about what kind of Christmas tree to buy, but reuse artificial trees and compost natural ones The Conversation

So weird how a fake asset backed by nothing that you can't use for anything keeps going down. https://t.co/3NTlhnIV7u

San Jose Unveils Tiny Home Prototype for Homeless Residents KQED (David L). A good start, but only for singles, when some homeless are in couples or even families.

China Move to Cut Duties on U.S. Imports Lifts Auto Stocks Bloomberg. Um, this does not look like Trump is losing the trade war.

Huawei Case Will Split Nations Between U.S. and China Bloomberg

Trump says he would intercede with Huawei’s Meng Wanzhou case if it’s good for trade, security, according to report Business Insider (Kevin W)

Whenever people tell me they long for the days of post US hegemony, I always say, “So long as that is not followed by Chinese hegemony”. Beijing knows it can’t bully the US, so it picks on Canada as well. I happen to have a friend who knows Michael (the Canadian seized). It’s complete BS

And the US clearly has the goods on Huawei and this person. That released email was damning. As you say, had Huawei been even slightly more careful, they could have got away with it. Interesting that Xi knew about it by the time he had dinner with Trump, but chose not to make an issue out of it.

Dirty air: how India became the most polluted country on earth FT

All Indians should be concerned, says ex-RBI governor Rajan on Urujit Patel’s resignation Times of India

Brexit. Please discuss the big news of the day, the Tory no-confidence vote, on our Brexit post today.

Delete All Your Apps Motherboard. “… and the best way to guarantee privacy would be to have a dumb phone, an iPod Touch, or no phone at all.”

Nominating a crony, loyalist or old buddy for attorney general is a US presidential tradition The Conversation

4 weeks ago, I contacted ~20 House Dems about this issue

Only 2 — @RoKhanna & @Ocasio2018 — went on record expressing their opposition

Now it looks like they've won, after internal push on their side from @repmarkpocan & @RepJayapal https://t.co/wzPmUS0wEG

Black woman goes to the Administration for Children’s Services, no seats available, she sits on the floor. Security guard calls cops because she wants to sit and not stand. 3 NYPD officers rip her baby out of her hands and srrest a woman posing no threat to anyone.#BeingBlack pic.twitter.com/om2rIDaJR2

Ocasio-Cortez Vs. The Conditioners American Conservative

Yellow Vest protesters erect a GUILLOTINE in Paris bearing French President’s political party name amid revolt that has forced Macron to address the furious nation Monday evening Daily Mail (Paul R). Hate to say it, this is only a toy model. The real ones were much taller, with a very large wood piece over the blade so as to assure it would sever the neck cleanly. The guillotine was intended as a humane alternative to other forms of execution. And since pretty much everyone would have seen animals killed and butchered, the ick factor wouldn’t be as strong as with modern consumers who get nicely packaged meat and don’t think much about how it got to them.

It’s surprisingly hard to give away billions of dollars Vox. Kinnucan: m”It seems the noblesse are having some difficulties obligeing.”

My So-Called Media: How the Publishing Industry Sells Out Women. Longreads. Far from a perfect piece, but contains some useful information.

The best and worst cities in America for public transportation, according to an urban planner Vox 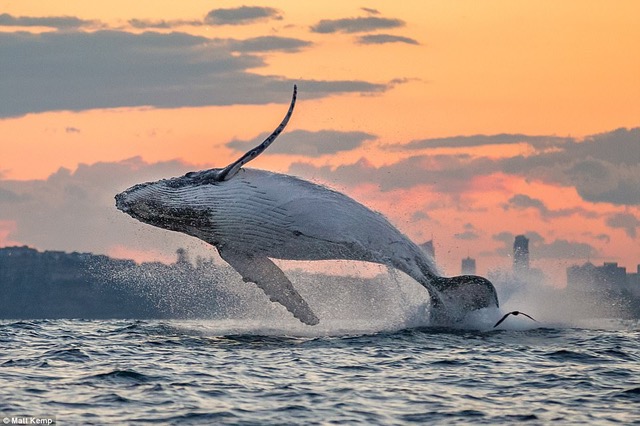