FARMERS’ DILEMMA: SAVE BEES OR SAVE THEMSELVES WhoWhatWhy.org

Climate change: Where we are in seven charts and what you can do to help BBC

The Club and the Mob London Review of Books. Review of Alan Rusbridger’s Breaking News: The Remaking of Journalism and Why It Matters Now.

Middle East dictators always end up bringing their western allies down – and now they’ve got their coils in the White House Independent. Robert Fisk.

Brexit and our forgotten military losses of the past show up Britain’s naive exceptionalism Independent. Patrick Cockburn.

The Path Back From Hell Boston Review (UserFriendly)

Why Is Modi Not Accepting Pakistan’s Offer of Talks? The Wire

Inside the GOP’s California nightmare Politico (The Rev Kev)

Curtains for the Clintons NYT MoDo

The Making of Elizabeth Warren Politico

Obama Tells Wall Street to Thank him for Making Them so Much Money Real News Network. Today’s must read.

The price of black gold The Telegraph (India)

A Defendant Shows Up in Immigration Court by Himself ProPublica (UserFriendly)

The Bushes: Fathers and Sons ( With Apologies to Turgenev) Consortium News

Gen X bought the most homes, but debt killed their American Dream Axios (The Rev Kev) 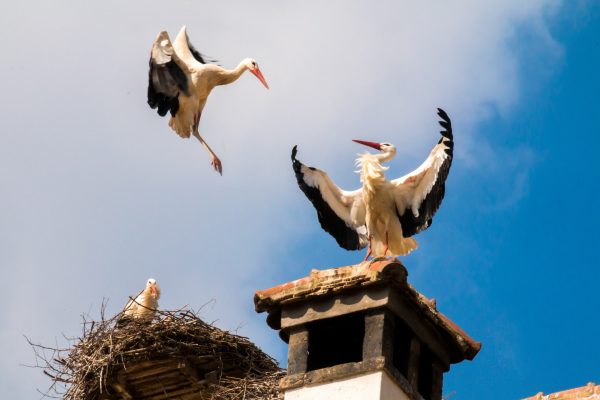