Australia is now a popular destination for a Chinese wedding photography craze SBS. Kevin W: “Not just Australia either. Chinese pre-wedding photos are apparently big thing with the Chinese.”

This is quite unlike anything written by a civil servant that I have ever seen and, given the propensity of Telegraph journalists to make things up, we cannot avoid the suspicion that this is another piece of fakery to which big-name journals are prone.

Varadkar says he’s reluctant to use the term ‘vulture fund’ to describe firms that have bought up Irish mortgages The Journal. PlutoniumKun:

Some context – it is much harder under Irish law for banks to foreclose on mortgages, hence they are often stuck with underperforming loans on their books for many years (some claim this has led to Ireland having higher mortgage costs than anywhere else in Europe). Hence the attractiveness to the mainstream banks to sell these off to vulture funds. To be fair, some do seem better than Irish banks at more imaginative ways to manage these loans, but there are increasing fears that they will start ejecting people (no clear evidence of this yet).

On the Front Line of the Saudi War in Yemen? Child Soldiers from Darfur New York Times (resilc)

Two new US bases in western Iraq Sic Semper Tyrannis. Resilc: “Why not fund a wall here too?”

Former McKinsey Executive Imprisoned by Saudis Wall Street Journal (Brian C). As one former McKinzoid noted, “I remember a time when acquisitions were as verboten as operating in dodgy countries….”

Martha r: “I (left) was proud to appear with my partner and his son and daughter this afternoon
and thrilled to be retweeted by greta around the world!”

Why did nobody mention that Beto O’Rourke’s wife is a billionaire heiress? Spectator USA (furzy)

Maine governor deems congressional election ‘stolen’ while certifying result CNN. Kevin W: “What a dick! He actually wrote ‘stolen election’ next to his signature. You can see it in the image.”

Tesla adds Larry Ellison to its board after SEC slapdown Engadget (EM). What sexual favors were exchanged for Tesla to get this headline? As if Ellison were a model of corporate governance. Gah. His board is packed with cronies. An even more telling take: Tesla Brings On The Grizzled Theranos Team Seeking Alpha

Sears wins reprieve from liquidation as Chairman Lampert makes last-minute bid on bankrupt company CNBC. Kevin W: “Am I reading this right? He destroys Sears and the uses his hedge fund to buy it up on the cheap?”

So @Patreon suspended my account.
They did this in secret. They have not notified me.
I simply noticed that they stopped sending me money.

SF to developer who tore down landmark house: Rebuild it exactly as it was San Franciso Chronicle (Kevin W) 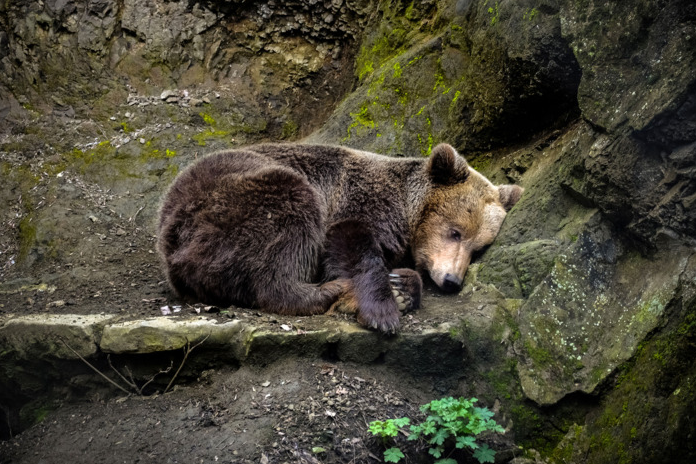