Yves here. Recall that in his post on his French health care and magical snotty snails, Michael Olenick mentioned in passing that pharmacists in France can prescribe medications for routine ailments, unlike their US counterparts.

I would not be that keen about the “let patients shop better” were it not for the appalling opacity of medical service prices, particularly for operations. It isn’t just that doctors and hospitals should be required to show what their services cost, they should be required to adhere to them. No bait and switch.

But as I am sure readers will point out, these are not disruptions but changes at the margin. The fee for service model, with insurers adding costs, needs to go.

Since his winning presidential campaign, Donald Trump has been repeatedly billed as a disrupter. From trade and foreign policy to immigration, Trump has consistently tried to shake up the status quo.

As experts in health care management and policy, we believe the president should now focus his talent for disruption in our sector.

And unlike the issue of immigration, there is widespread bipartisan appreciation of the crisis in health care, with bloated costs and an industry that fiercely resists change.

While the growth of health care costs has been relatively muted in recent years, they are still cripplingly high and pose a threat to the entire economy.

Health care now accounts for about 18 percent of the economy – up from about 13 percent two decades ago – and is expected to make up about a fifth of the U.S. gross domestic product by 2026. The United States spends more on health care than any other country.

Yet Americans have little to show for it. U.S. life expectancy at birth, for example, is lower than 11 other high-income countries including Japan, Germany and the U.K. At the same time, infant mortality is the highest.

In addition, despite the mitigating impact of the Affordable Care Act, 28.3 million remained uninsured in 2018.

Furthermore, rising health care costs crowd out other consumer spending, which has the potential to erode Americans’ standard of living.

Here are three ways Republicans and Democrats can come together to disrupt the health sector to reduce costs and improve efficiency. 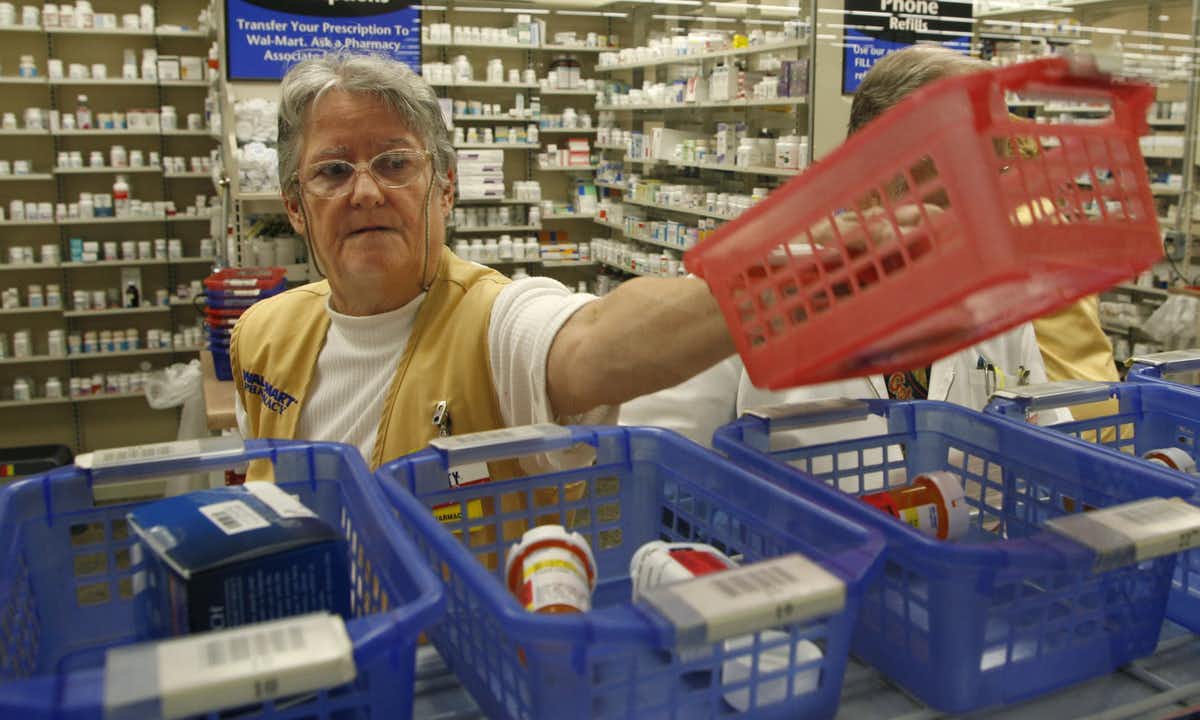 1. Let Nurses and Pharmacists Do More

One of the key drivers of rising health care spending is the high cost of labor.

And one reason for that is state laws and regulations control what medical professionals can and cannot do in a way that requires high-paid physicians to perform certain duties or make medical decisions that nurses, pharmacists and others with more modest salaries could easily do. While the intent may be to ensure quality, the end result of this ring fencing in our view is that it protects certain groups – including nurses and others – from competition. It also ties the hands of health care managers seeking to improve efficiency.

For example, state scope of practice rules generally restrict prescribing medications to physicians – even though others such as nurse practitioners and pharmacists are fully qualified to do this in most cases. Similarly, ophthalmologists rather than optometrists are primarily allowed to prescribe eye medication, while dental hygienists require the supervision of a dentist.

And as for the impact on quality, a 2013 study showed that the quality, safety and effectiveness of care is similar between less costly nurse practitioners and more costly physicians.

To change this, Trump could direct federal regulators to craft guidelines that greatly expand the scope of what nurses, pharmacists, hygienists and the like can do, and then have Medicare and Medicaid make payments to health plans, hospitals and states contingent on compliance with those guidelines.

2. End the Monopoly on Drugs

Studies show Americans pay at least three times more for drugs than residents of other high-income countries. And a quarter of Americans who take a prescription drug say they skip doses or take fewer pills than they should because of the high cost.

Pharmaceutical firms can charge such high prices for new drugs because patents give them monopoly power for years. Moreover, insurers have been willing to pay.

The Trump administration has already made an important if narrow move to remedy this by directing that Medicare Part B use international reference prices in some cases when reimbursing pharmaceutical companies. That is, the program would pay the average price of a drug in a basket of countries, which is usually lower than prices in the U.S. A recent government study of the impact estimated the program would have saved more than $8 billion had reference pricing been used in 2016.

But it could do more, particularly as there is significant bipartisan interest in the issue.

An even bolder approach would involve reforming the patent system underpinning biomedical research. Currently the patent system provides incentives for biomedical research, with the potential to reap enormous profits. A more efficient way to finance groundbreaking research in our view would be to put a tax on the sale of prescription drugs and use the proceeds to fund research on new ones.

Pharmaceutical and other biomedical companies would compete for those grants – making the decision over what types of drugs to develop a social decision rather than a private one – and any drug they develop with the money would be patent-free. Nobel Prize-winning economist Joseph Stiglitz, for one, has argued in favor of an approach similar to this.

In our view, this would drastically reduce prices.

3. Put Consumers in the Driver’s Seat

A third problem that leads to high health care spending is the lack of consumer control.

Normally, when someone wants to buy something – be it groceries or a car – a consumer looks around in stores or online and compares prices to make an informed choice about what works best given her needs and budget.

Health care does not conform to this model. Information is asymmetric —- which means one side knows more than the other —- and consumers tend to defer to their providers. Moreover, insurance renders consumers insensitive to prices with little incentive to shop. Cost containment breaks down if shoppers cannot obtain prices.

Trump could empower consumers by aggressively pushing for greater standardization and use of technology in health care. This could include giving consumers more control of their health records in the cloud and requiring insurers and providers to give them more information about prices and the quality of competing options. And as with occupational control, the administration could condition Medicare and Medicaid payments on following its standards.

Knowledge that all providers have ready access to all your medical information will likely encourage switching to lower cost providers. And just as giving consumers more control led to significant innovations, competition and savings in retirement plans, the same thing would happen in health care.