The “Right to Repair” Movement Fights Planned Obsolescence (furzy). Wake me up when they stop 5G.

Does Your Box of “Ugly” Produce Really Help the Planet? Or Hurt it? New Republic

Leading cancer expert, 67, described by the Duke of Cambridge as an ‘inspiration’ dies suddenly after a routine yellow fever jab Daily Mail (furzy). Confirms my instincts never to go anywhere where you need vaccines.

Blow to low carb diet as landmark study finds high fibre cuts heart disease risk Guardian. I am showing my priors, but I find it hard to see how this makes sense unless it is about people who are overeating or exercising a lot and so they can have a high food intake. One “large” slice of whole grain bread = 3 grams of fiber. You have to eat 10 of those to get to 30 grams. That’s 1000 calories a day. For oatmeal, one cup = 150 calories with 4 grams of fiber. So to get to 30 grams, you’d need 7.5 cups of oatmeal, which gets you to 1125. And most people will put butter or oil on some of those pieces of bread or milk and sugar on their oatmeal. If you are eating a calorie restricted diet (the CDC should be paying me as a study object), you can’t eat that much without making yourself fat (trust me, I’ve run this exact experiment using oatmmeal when I was younger and exercising hard daily and the results were unhappy). How is that healthy? Even in a normal diet (1700-2000/day calories for women, 2300-2500/day for men) this is a lot of carbs to be eating before you factor in needing to eat fruit and veg too. Plus the implausibility of eating this much fiber without overeating makes me plenty skeptical of the accuracy of reporting about what the study subjects ate, which is a big problem with virtually all diet studies.

Rosa Luxemburg and the struggle for health The Lancet (martha r)

Juncker makes late bid to avert no-deal Brexit Financial Times. Help me. The EU offered help with optics, and that only, a month ago. So May finally takes that up and its treated as a Big Deal by the pink paper, which should know better?

Confirming what amounts to mis-reporting by the FT:

Juncker today in Bucharest: "We’ve said clearly that there can’t be renegotiation. There can be clarifications but that’s all. We are discussing with Downing St what these can amount to. But they can't be confused with renegotiation, especially regarding the backstop." pic.twitter.com/22203rKlyj

A Clinton Memo That Killed Half a Million People Consortiumnews (UserFriendly)

Pompeo Blasts Obama In Cairo. But in Mideast, Is Trump Obama 2.0? – The Atlantic. Resilc: “All the same empire/war machine R US.”

I Sold My Data for Crypto. Here’s How Much I Made Wired (Glenn F)

Guarded warehouse near airport and mysterious cargos from Baghdad; what is the US embassy in Helsinki up to? Helsinki Times (furzy) 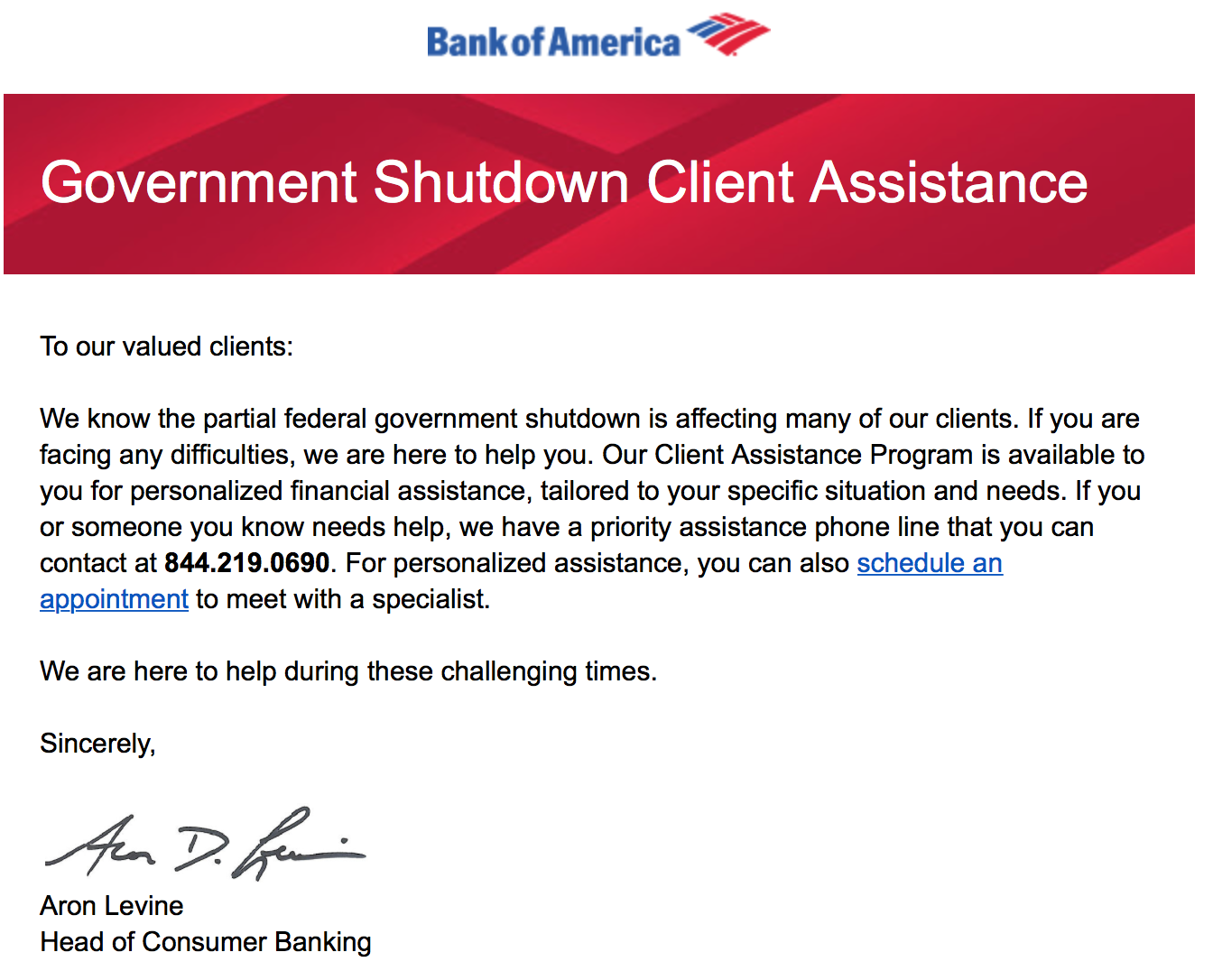 Compelling Mexico to Pay for the Wall Trump (resilc). From the campaign.

Brought to Jesus’: the evangelical grip on the Trump administration Guardian (resilc)

The International Crisis of Donald Trump New Yorker. Resilc: “This started with secstte dulles, or the 1893 overthrow of Hawaii.”

The Democratic Party insider culture is weird, creepy, and super out of touch. It's basically the annoying people in College Democrats from the 1980s and 1990s who look down on others for not obsessing over Roberts Rules of Order. https://t.co/kTQhAdqVOE

Seeing pension costs should be easy Top1000Funds (j3). Funny how unions in the UK are pro transparency and ones in the US aren’t.

Read the Scientific American article the government deemed too dangerous to publish Muck Rock. Bill B: “This is by one of the scientific giants of the era. I recall watching him stroll out of the Newman Nuclear Research Lab every evening at the same time.”:

What would an all-out war fought with hydrogen bombs mean? It would mean the obliteration of all large cities and probably of many smaller ones, and the killing of most of their inhabitants. After such a war, nothing that resembled present civilization would remain. The fight for mere survival would dominate everything. The destruction of the cities might set technology back a hundred years or more.

In a generation even the knowledge of technology and science might disappear, because there would be no opportunity to practice them. Indeed it is likely that technology and science, having brought such utter misery upon man, would be suspected as works of the devil, and that a new Dark Age would begin on earth. We know what physical destruction does to the moral values of a people. We have seen how many Germans, already demoralized by the Nazis, lost all sense of morality when during and after the war the bare necessities of life, food, clothing and shelter were lacking. Democracy and human decency were empty words; there was no reserve strength left for such luxuries. If we have learned any lesson from the aftermath of World War II, it is that physical destruction brings moral destruction.

People older than 65 share the most fake news, a new study finds The Verge

Oil Fall Gumroad. Matsens: “On the inevitability of renewables. 105 pages behind a paywall, but Gregor Macdonald has his finger on the pulse of energy. Twitter @GregorMacdonald.” 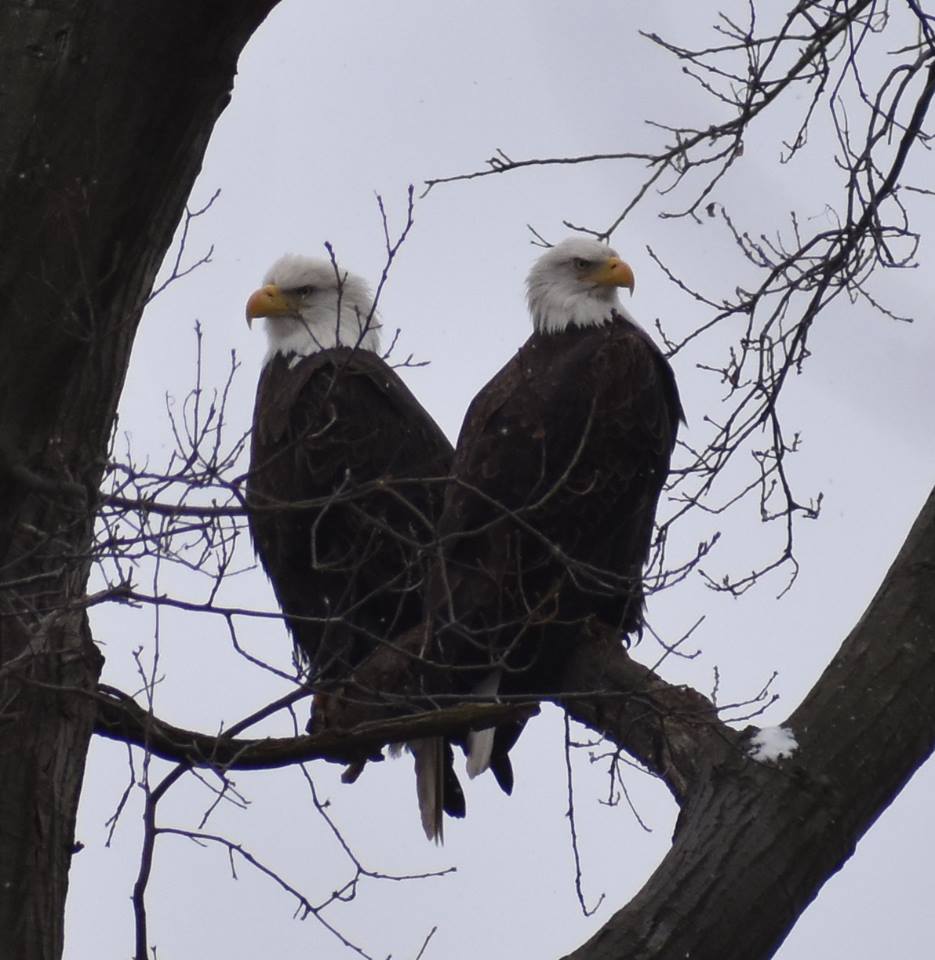 And a bonus video (martha r):