Once considered outlandish, the idea that plants help their relatives is taking root AAAS (Dr. Kevin)

PepsiCo is rolling out a fleet of robots to bring snacks to college students The Verge. Resilc: “Just what we all need, junk on demand.”

The Best Skin-Care Trick Is Being Rich The Atlantic (Dr. Kevin)

Ministers plan for a ‘practice traffic jam’ to prepare for no deal Brexit: Up to 150 lorries will be sent from Manston Airport to Dover during Monday’s rush hour in last minute test Daily Mail (Kevin W). I am waiting for Richard North to laugh at this.

Brexit: changing the business model Richard North. A must read.

Britain is on the brink of an historic strategic decision Chris Grey. Another important post, but disconcerting to see how someone who nailed the big picture believes in the referendum unicorn

Patrick Cockburn: Brexit bluster has stopped us taking on the true challenge of nationhood in the grip of globalisation Independent (rfd)

Bolsonaro and the Rainforest LobeLog (resilc)

Has Trump Been Outmaneuvered on Syria Troop Withdrawal? Consortiumnews (furzy)

Amazon Says 100 Million Alexa Devices Have Been Sold The Verge. 100 million places yours truly will not go.

The Weather Channel app sued over claims it sold location data NBC. Haha, this is a lovely source of revenue for budget-starved governments. High time someone go after these data-whores in serious way.

Schumer: Trump threatened to keep government shut down for years The Hill

Trump Just Killed His Own Defense Strategy – Defense One. Resilc: “The military industrial cpomp]lex is just pissed that they will have to do new marketing plans for new products. The horror of new Powerpoint sales presentations…..”

Six-Year-Old Moira Is One of the Sickest People in America. So Why Is North Carolina Trying to Gut Her Health Care? – Mother Jones. Resilc: “The GOP stopped caring when she stopped being a fetus.”

Alexandria Ocasio-Cortez: Attempt to smear congresswoman with clip of her dancing backfires Sky News (Kevin W). Following up on Lambert’s coverage: Right. It’s OK for Theresa May to embarrass herself by dancing horribly in South Africa and then unironically doing a cringe-making mini-reprise at a Tory party conference but not for a young woman to have some really good dance clips from college…..long before she was in public life (if think that dancing is Too Unserious to be caught doing it, or even worse, to do it well).

Robots Are Taking Some Jobs, But Not All: World Bank Mercury News. Yet more “Let them eat training.” Will someone please inform the people in power that it isn’t too smart to have the only jobs left in advanced economies for unskilled men to involve carrying a gun?

This Is Everything That Is Wrong With Mainstream Feminism Caitlin Johnstone (furzy). Oh, sorry, because feminism, women will have equal opportunity to have otherwise unskilled gun-carrying jobs.

Rep. Liz Cheney, daughter of Dick Cheney, yesterday attacked "the fraud of socialism." Really? I wasn't aware that it was "socialism" that lied about weapons of mass destruction in Iraq, and got us into a horrific war that we should never have started. 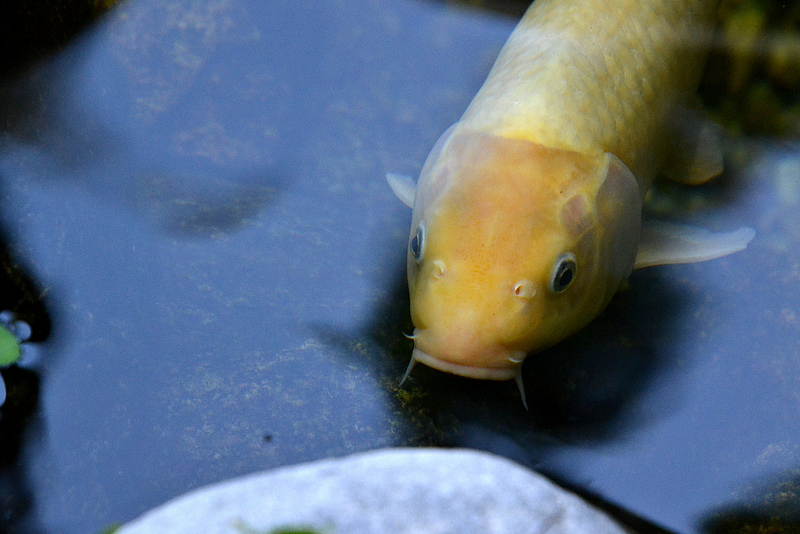 And a bonus antidote (martha r):

Mother quokka and her baby pic.twitter.com/sdYcVKQBzd