Left high and dry by a crypto founder’s demise FT

Alexa: “Got it. Sending nudes to the National Enquirer.”

(Interestingly, the Enquirer’s parent company, NMI, is hosted on AWS.)

Bonds Faced Their Waterloo and Came Out Winners Bloomberg

America faces a battle to find buyers for its bonds Gillian Tett, FT

Chevron ties executive pay to methane and flaring reduction targets Reuters. Such as they are.

‘What the Hell Is Going On?’ How a Small Group Seized Control of Venezuela’s Opposition WSJ

Report of the Independent Expert on the promotion of a democratic and equitable international order on his mission to the Bolivarian Republic of Venezuela and Ecuador* United Nations (Ignacio). From 2018, still germane.

The “Malthouse Compromise” Has Descended Into Acrimony Buzzfeed

5 fights between France and Italy Politico. “The provocation that seems to have tipped the French over the edge was when Luigi Di Maio, leader of the 5Star Movement and deputy prime minister, met with leaders of the Yellow Jackets movement in Paris.” Oddly, or not, we don’t seem to be hearing a lot about the gilets jaunes themselves. Presidents, prime ministers, and ambassadors, yes. Protesters, no.

Why Germany has no gilet jaunes protesters Economists

Xiism as a hegemonic project in the making: Sino-communist ideology and the political economy of China’s rise Review of International Studies

A Profound Development in Japan-South Korea Relations The Diplomat. “The ruling is probably the first time in history that the highest judicial institution of a country has declared colonial rule to be illegal.”

How the United States Got Russia Wrong The National Interest

No Easy Exit for Trump From Long U.S. Wars Bloomberg

What the CIA Tells Congress (Or Doesn’t) about Covert Operations: The Barr/Cheney/Bush Turning Point for CIA Notifications to the Senate National Security Archive

‘Everybody In, Nobody Out’: What We Know So Far About the Medicare for All Act of 2019 Common Dreams. From Healthcare-NOW and the Labor Campaign for Single Payer Healthcare: “Understandably, the transition to a new lead sponsor and an extensive rewrite process has created some nervousness and confusion in sections of the single-payer advocacy community. This has allowed a range of rumors and misrepresentations to run rampant among activist groups, including some rumors that have started spilling into published articles.” A good summary, well worth a read.

After the storm Aeon. Disaster relief.

Where does a tip to an Amazon driver go? In some cases, toward the driver’s base pay Los Angeles Times

The immorality of layoffs The Week

IZA DP No. 12095: Measuring the Spatial Misallocation of Labor: The Returns to India-Gulf Guest Work in a Natural Experiment Institute of Labor Economics 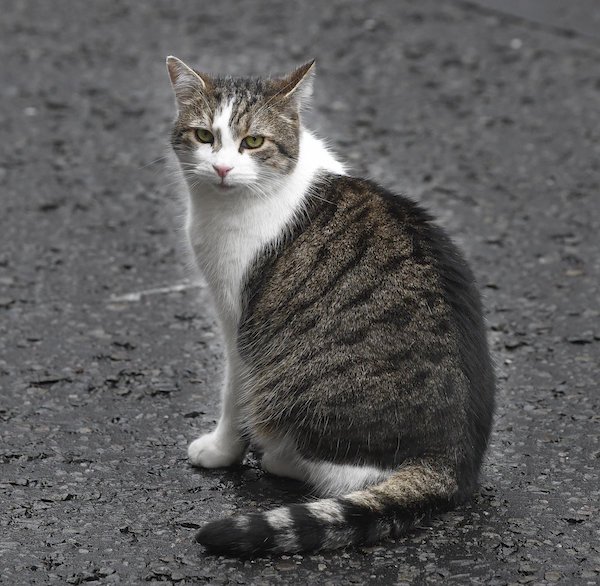 Baby had one for the road before heading off. pic.twitter.com/QsTegu6VLd