THEN AND NOW: How the American living room has evolved Business Insider (Kevin W)

Researchers pinpoint cause of deadly Lake Michigan rip current PhysOrg. Chuck L: “The dangers of going swimming in a very large lake after storms pass over.”

Who’s to blame for the neurotoxin that’s poisoning the Pacific? The Verge (resilc)

Some U.S. Officials See China Walking Back Trade Pledges Bloomberg. Resilc: “They can give trumpismo some bullshit for 2020 and then skate little by little.”

For First Time Since 1993-94, India’s Male Workforce Is Getting Smaller: Report The Wire (J-LS)

UK is not prepared for any of the hard decisions, any of the trade-offs, of its post-Brexit future.

And not only does UK not have answers, it is blithely unaware of the questions.

International negotiations are cold and unsentimental. UK is a lamb to this slaughterhouse.

Michel Barnier: “Everyone should now finalise all preparations for a no-deal scenario”

EU’s chief #Brexit negotiator says leaders are ready to consider a delay to Brexit, but MPs “voting against no-deal does not prevent it happening”https://t.co/0AC7mqcItP pic.twitter.com/EEaYcO1XPR

Firm message from the Élysée this afternoon: agreeing an extension to Brexit is neither certain nor automatic. Extension is a tool not a strategy. France sets two conditions 1) a credible UK plan with majority backing 2) a guarantee delay won’t “endanger European project” 1/2

Trump dismisses court packing: ‘It will never happen’ The Hill

GOP steps up attack over tech bias claims The Hill

Beto O’Rourke Is the Candidate For Vapid Morons Paste. UserFriendly: “SOOOO spot on!!!”

CONTRARY TO WHAT YOU HEAR, THE RURAL-URBAN GAP DIDN’T GROW IN 2018 ELECTION Daily Yonder (Mlle. Detriot)

“It’s Not Going to Be Easy”: The Boeing Tragedy Is Just the Beginning of the Self-Driving Techpocalypse Vanity Fair (resilc)

Kickstarter’s Staff Is Unionizing The Verge 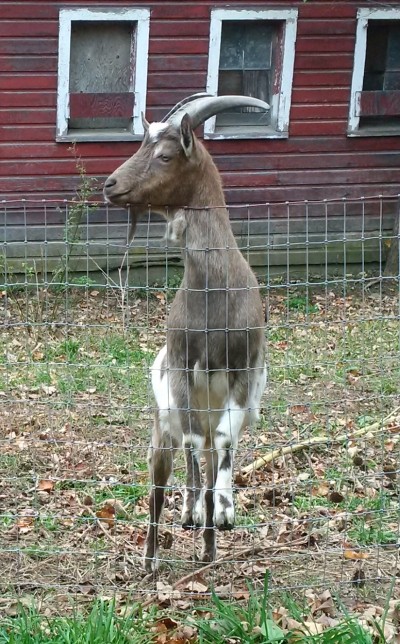 Jonathan is a 182-year-old giant tortoise. He looks happier today than he did in 1900. pic.twitter.com/yTZFcrKX8D