After the Jallainwala Bath Massacre, came the torture, crawling, floggings Times of India

Amritsar, 100 years on, remains an atrocity Britain cannot be allowed to forget Guardian

Tourists behaving badly are a threat to global tourism, and the industry is partly to blame The Conversation

On his 500th Death Anniversary, 8 Things You May Not Know About Leonardo da Vinci The Wire

In Praise of Public Libraries New York Review of Books

Cory Booker, a would-be bachelor president, says Americans are ‘open to lots of different types of families’ in the White House WaPo

Indonesia election and the role of its powerful military Al Jazeera

Big Brother in the Mall WSJ

Is Your Smart Speaker Listening In on You? Truthdig

I Felt Americans Needed to Know’: Insurance Industry Whistleblower Gives Glimpse of Effort to Crush Medicare for All Common Dreams

No more excuses – Israeli voters have chosen a country that will mirror the brutal regimes of its Arab neighbours  Robert Fisk. Independent.

Calling Assange a ‘narcissist’ misses the point – without WikiLeaks we would live in darker, less informed times  Independent. Patrick Cockburn.

Pentagon Papers lawyer: The indictment of Assange is a snare and a delusion The Hill

Chelsea and Julian are in Jail. History Trembles. Craig Murray

Chomsky: Arrest of Assange is ‘scandalous’ and highlights shocking extraterritorial reach of US AlterNet

The Next Woodward and Bernstein Could Go to Jail Jacobin

After 7 Years of Deceptions About Assange, the US Readies for Its First Media Rendition Counterpunch

Are Walmart’s Robots A Threat To Its Workforce? International Business Times

Plastic bottles are the most common litter in European waterways TreeHugger

Easter eggs: hunting for a solution to excessive packaging The Conversation

Trump Is Rewriting the Rules to Favor the Pipeline Industry TruthOut 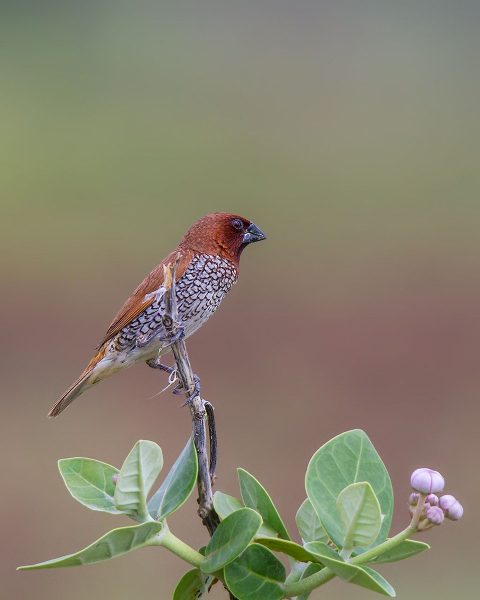