Are we really too busy to eat well? FT

Robert Caro: ‘The more facts you collect, the closer you come to the truth’ Guardian

How the plastics industry is hijacking the circular economy TreeHugger

The Monetization of Garbage Project Syndicate

PRESERVING YOUR RIGHT TO REPAIR YOUR GADGETS Wired

Agent Orange: US to clean up toxic Vietnam War air base BBC

A pivotal test of malaria vaccine is set to begin. Can it live up to its promise? Stat

Capitalism in crisis: U.S. billionaires worry about the survival of the system that made them rich WaPo

Why American CEOs are worried about capitalism FT

Smart Supply Chains: Rethinking The Food Recall Process International Business Times. Rather than a technofix, how about improving food inspection? Coupled with increasing penalties for producing or distributing tainted food?

Google, Facebook, Amazon and Apple employees donating to Elizabeth Warren, even though she wants to break up big tech Mercury News

Hope, neoliberalism and the future: Pete Buttigieg has displaced Beto O’Rourke as Democrats’ latest hopey-changey messiah — Is that actually a good thing? AlterNet

Hillary 2.0: Biden’s 2020 Trump Challenge Will Be a Disaster CCN

The World Needs Fewer Cersei Lannisters New york magazine. I’ve never watched Game of Thrones, so have no idea whether this is any good or not. I’m posting it b/c of its byline: Elizabeth Warren.

None of the President’s Men Longreads (martha r)

Thinking outside the Western box Qantara.de

India’s Shadow Lobbies: How Business Captured the Government The Wire

China’s road to a win-win ahead of BRI forum Asia Times. Pepe Escobar

Who Are the Real Terrorists in the Mideast? Truthdig. Maj. Danny Sjursen. 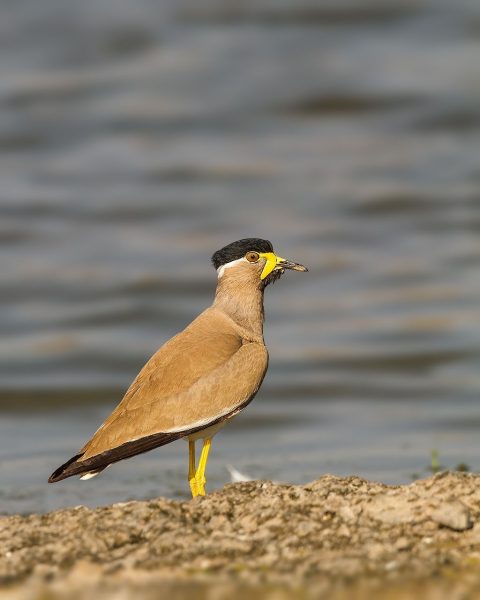