The Ocean’s Tipping Point Has Been Reached Inverse (David L)

AI pioneer: ‘The dangers of abuse are very real’ Naure

Measles cases soar across US: ‘It’s getting worse’ Guardian

Elite U.S. school MIT cuts ties with Chinese tech firms Huawei, ZTE Reuters (resilc). We had a different link on this yesterday, from South China Morning Post, so you get the Western v. China account.

How China Turned a City Into a Prison New York Times. Resilc: “This model will be expanded in many places. Focus the tech.”

France sticks to digital tax despite US anger PhyOrg

Today in Brexit: Looks Like Theresa and Jeremy Might Not Be Able to Work This Out on Their Own Slate

Uri Geller claims he caused the leak in the roof in Parliament yesterday. He also plans to use his psychic powers to prevent Brexit. The illusionist will be talking with Julia next. Listen live ► https://t.co/sv3MZUm41c@JuliaHB1 | @TheUriGeller pic.twitter.com/oAuIgho6NS

Economic Reform in the Gulf: Who Benefits? LobeLog (resilc)

Ecuador embassy maybe about to boot Assange News.com.au. Paul R: “We’ve heard that before of course. I wonder if this time it might be because they think Corbyn will become PM so they want to get it done before that happens”

Unusual Cruelty at the Supreme Court Atlantic. Resilc: “It’s what we do best.”

Rethinking the Normalization of Fascism in the Post-Truth Era Henry Giroux, Tikkun

GOP base wakes up in Wisconsin The Hill

Obama is quiet as Biden comes under attack The Hill

A 58-story residential skyscraper in Manhattan is reportedly tilting to the side, and there’s a battle over who’s to blame Business Insider (David L)

Dozens of female Microsoft employees claim they deal with shocking behaviour at work: requests to sit on a coworker’s lap, being called a ‘b*tch’ Business Insider (Kevin W)

Economics Now Points Away From the Laissez-Faire Approach ProMarket

Jeff Bezos to keep control of Amazon stake after divorce Financial Times. Wowsers. She helped start up the company, they lived and got divorced in a community property state…and she’s getting only 1/4 AND handing over voting control (for which Bezos would normally have to pay extra). Whoever represented her did a crap job. Even if she got all of everything else, it’s inconceivable that that would make up for the divvy of the Amazon stake.

The Epidemic of Debt Plaguing Central American Migrants New Yorker. Resilc: “USA USA has done nothing but screw up the Central America area for 100 years.”

The Next American Revolution Nation 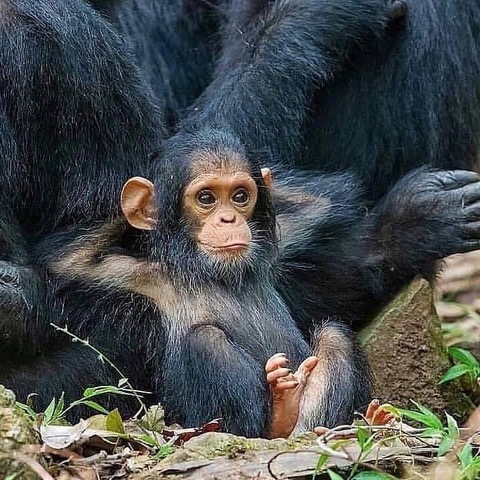 And a bonus. A bit long but the cheetahs really are darling: