The climate change story is half true Our Finite World

Teva and Other Generic Drugmakers Inflated Prices Up to 1,000%, State Prosecutors Say NYT. Good to know pharma’s dirty all the way through, not just the Brands.

Talking to the Law Student With a Novel Theory About Amazon’s Power New York Magazine. Interesting. If enormous global monopolies don’t have to show a profit, how do the locals ever compete?

“Am I a bad person?” Why one mom didn’t take her kid to the ER — even after poison control said to. Sarah Kliff, Vox

Is It A Feminist Right To Want More Sex? One Company Thinks A Pill Is The Answer KHN

At the Venezuelan embassy in Washington, DC:

Erdogan Just Committed Political Suicide Foreign Policy. “By overturning an election in Istanbul, he may have triggered a Turkish Spring.”

Former Labour Leader John Smith Would Have Backed A Second Referendum, Says Tom Watson HuffPo. And no doubt would have provided question wording and a time-line, too, given the calendar ???.

US schedules Pompeo’s first visit to Russia. This is why Asia Times

Russiagate: Law in the Service of Partisan Politics National Review

Your 5G Phone Won’t Hurt You. But Russia Wants You to Think Otherwise. NYT. Paragraph eight: “In January, The Times announced a joint venture with Verizon to build a 5G journalism lab.”

Dems warn of ‘constitutional crisis’ but wary of impeachment The Hill

A reporter declined to reveal his source. Then police showed up at his front door with guns. WaPo

The Team That Scores The Most Points Wins, Even If The Scoring Rules Are Complicated Eschaton. As I’ve been saying, when the rules you understood going in say you win by putting points on the board, you don’t get to claim you really won because you racked up more yardage (say, in California but not Wisconsin).

Boeing expects changes to safety regime after 737 crisis FT. “‘I think our leader has done a really good job in keeping the company focused on delivering a fix to our part of this issue, and also to begin planning for long-term changes which I think are going to be quite far reaching and not just for Boeing but for the industry at large,’ [David Calhoun, lead independent director on Boeing’s] board told the Financial Times in an interview.”

Support to Resistance: Strategic Purpose and Effectiveness (PDF) Will Irwin, Joint Special Operations University Press. Page 2: “Joint doctrine defines a resistance movement as an ‘organized effort by some portion of the civil population of a country to resist the legally established government or an occupying power and to disrupt civil order and stability.'” Hmm. Newsweek has a summary. 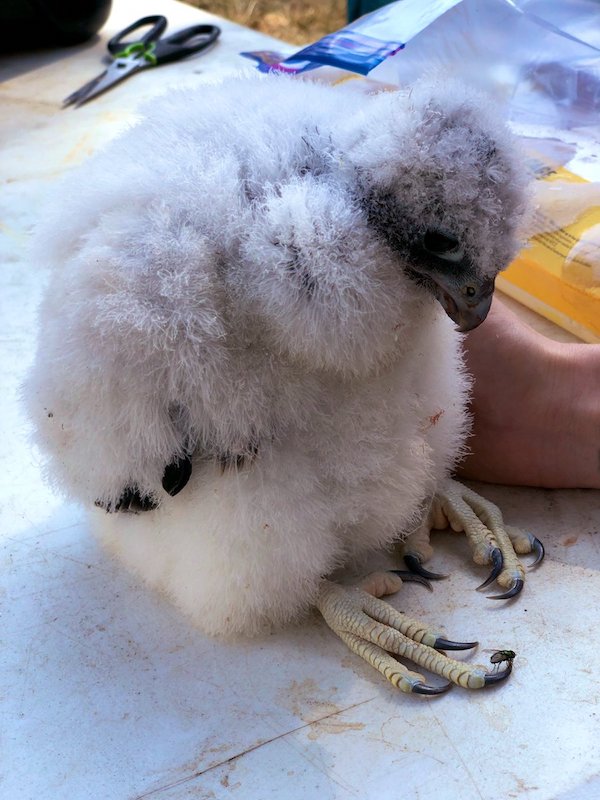