In Plastic-Bag Wars, the Industry Fights Back WSJ

Will China play rare earths card in clash with US? Asia Times

This is not simple Leeham News

What science says Uber and Lyft are doing to San Francisco San Francisco Chronicle. Once you skip past the ritual genuflection at the beginning – “that ride-hailing apps have undoubtedly benefited customers” – the rest of the article spells out a plethora of cons.

Is There a Connection Between Undocumented Immigrants and Crime? Marshall Project

The Daily 202: The Koch network is reorganizing under a new name and with new priorities WaPo

Millennials and Gen Z Are Increasingly Pessimistic About Their Lives, Survey Finds Bloomberg

Alexandria Ocasio-Cortez stands with Buffett in complaint that crisis CEOs were rewarded, but should pay MarketWatch

US to roll out economic part of Mideast peace plan AP I just can’t wait!

NBFC crisis: India’s next government has to defuse the ticking time bomb in its hands Scroll

Why the Exit Polls Could Be Badly Wrong This Time The Wire. This seems to fall in the grasping at straws category, all major polls predict the same outcome, albeit with different estimates of majorities. We’ll know for sure on 23rd May, counting day. 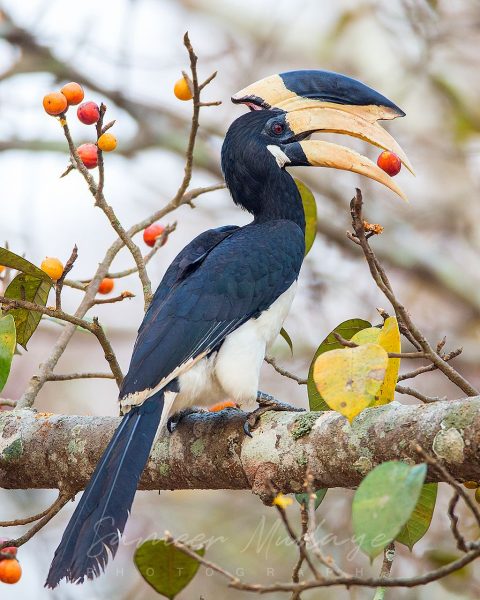