One Small Colorado Town Ran Out Of Water. How Did It Happen? KUNC

Driverless Cars May Be Coming, but Let’s Not Get Carried Away NYT. Just as soon as we get the quantum computers up and running…

Trump Approves Strikes on Iran, but Then Abruptly Pulls Back NYT. “Planes were in the air and ships were in position, but no missiles had been fired when word came to stand down, the [senior administraiton] official said.” Probably couldn’t cope going through the “Donald Trump became President” coverage a second time.

And the the build-up to the (anti-?)climax:

FAA prohibits operators from flying over some Iran-controlled airspace Reuters

The Drone Iran Shot Down Was a $220M Surveillance Monster Wired

If we’re headed for regime change in Iran, get ready for a military draft. We’ll need one. USA Today (!).

As tensions with Iran escalate, the Pentagon says little to the news media WaPo

How the Brexit debate was flushed down the drain FT

Jeremy Hunt narrowly finishes second, as Boris Johnson storms to victory in final ballot The New Statesman. One more round to go.

I’m a Jewish historian. Yes, we should call border detention centers “concentration camps.” Vox. Yves: “I suspect the border camps are worse than the internment centers for the Japanese in WWII but I haven’t dug to be sure.”

Bernie Sanders ‘doesn’t have a clue’ — Leon Cooperman says a lurch left in 2020 could hurt stocks CNBC. A billionaire investor.

Via Richard Smith, from Nicholas Shaxson of Treasure Islands fame, a thread:

Facebook&#39;s plan to create a global currency are insane and must be resisted. Ten good reasons: (1/)https://t.co/9CokRM8cL6
Thread.

Understanding Microsleep — When Our Minds Are Both Asleep and Awake Discover. One good reason for two pilots on board. 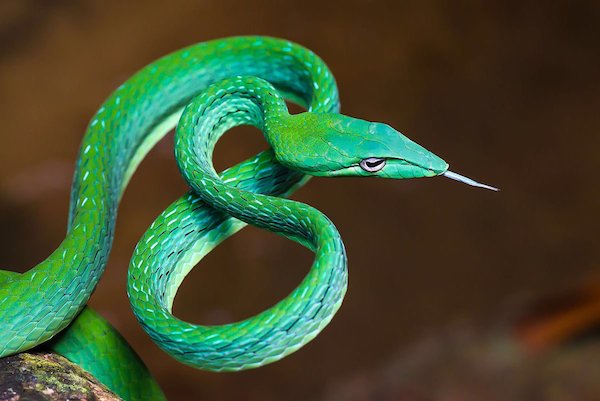 The land of Oz!