Heatwave cooks mussels in their shells on California shore Guardian

Cool reprieve for parts of Europe as Germany roasts AFP

Apple, Amazon, and the rest of Big Tech all have a lot to learn from the Green New Deal Fast Company

‘Rising Enthusiasm for Medicare for All’ Has Provoked Dramatic Surge in Industry-Backed Lobbying: Report Common Dreams

Financial worries keep most Americans up at night Bloomberg

Mayor, doctors and social workers arrested in scheme to brainwash children into believing they had been abused and sell them Independent

Power Versus the Press: The Extradition Cases of Pinochet & Assange Consortium News

The people of the Middle East should be reassured by one thing – their autocrats are no longer a global anomaly Independent, Robert Fisk.

Horrific pictures of drowned migrants should not distract us from the fact that far more people die on EU borders Independent. Patrick Cockburn.

During the Indian election, news audiences consumed a wide and diverse range of sources Nieman Lab

“I’m Not Willing to Do That”: Trump Says He Won’t Take Climate Action Because It Would Threaten Corporate Profits Common Dreams 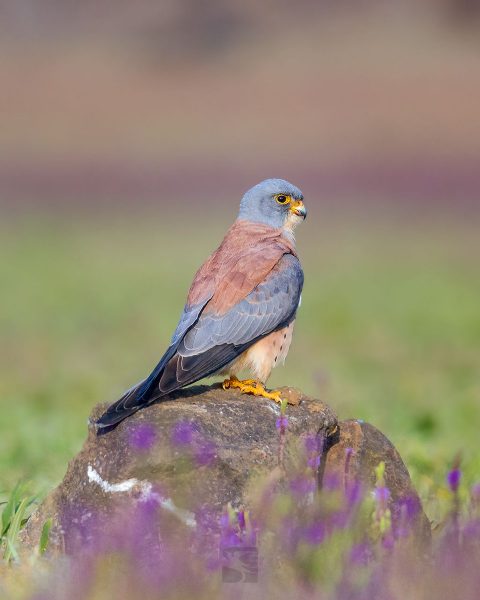