HOW SCIENTISTS BUILT A ‘LIVING DRUG’ TO BEAT CANCER Wired

“THE RISK IS WELL PAID LOL” Intercept. Part 7 in the series, based on documents leaked to Greenwald et al.

Bauhaus100.com: Reflections on a National and Global Celebration Los Angeles Review of Books

Rory Stewart just might be the leader we need in the war against no-deal Brexit ‘by any means necessary’ Independent. “So it is, Rory Stewart, that a lonely nation – or about half a nation – turns its eyes to you. As Philip Hammond appears to agree, the former soldier/adventurer/royal tutor with the look of a disease-ravaged teddy bear is the closest thing the rebel alliance has to a charismatic MP.” No comment.

Everybody Hates the Key Card. Will Your Phone Replace It? NYT

‘We Are Swamped’: How a Global Trash Glut Hurt a $25 Billion Industry WSJ

Putin opponent Navalny may have been exposed to ‘toxic agent’: doctor AFP

‘Sick’: Black rag dolls made to ‘slam into walls’ pulled from shelves over racism complaints (PHOTO) (The Rev Kev)

Genocides begin in the wilderness, far from prying eyes – in Ottoman Turkey as well as Nazi Germany Independent. Robert Fisk. 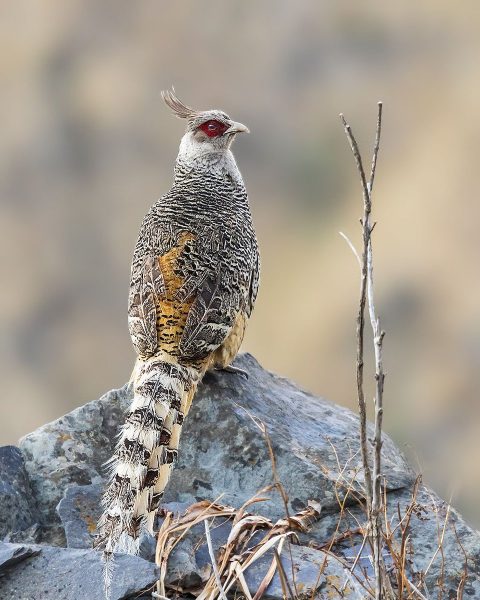